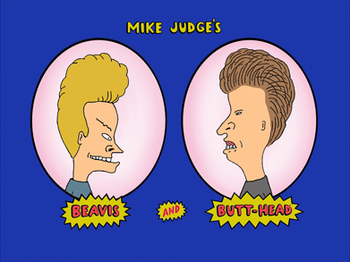 Animated MTV series about two teen aged heavy-metal music fans who occasionally do idiotic things because they are bored. For them, everything is "cool" or "sucks." 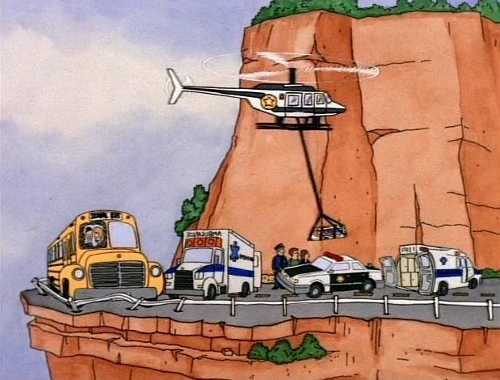 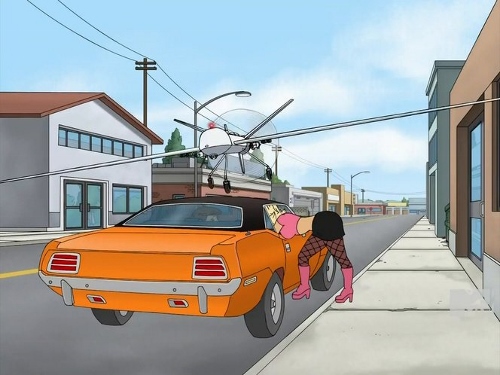