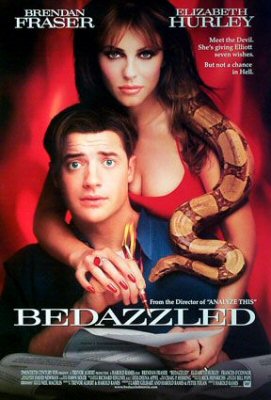 Unwitting office drone Elliot Richards makes a deal with the devil, in the form of a seductive and beautiful woman, to sell his soul in exchange for a variety of means to make his secret crush Alison Gardner fall in love with him. The wishes all backfire comically.

Used by the Russian drug dealers to escape from Colombia in Elliot's first scenario where he is a rich and powerful drug lord. Partial registration appears to be -GA8DVL and appears to be false.