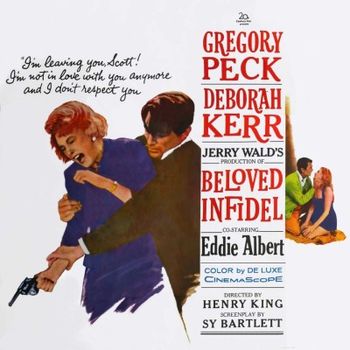 Toward the end of his life F. Scott Fitzgerald is writing for Hollywood studios to be able to afford the cost of an asylum for his wife. He is also struggling against alcoholism. Into his life comes the famous gossip columnist.

Seems fake as in a studio scene. The TWA sign is thinner than what it should be, and there are no red stripes on the tail fin.