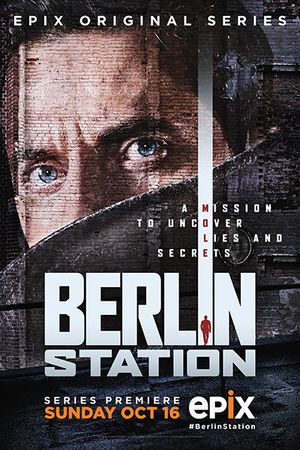 Follows Daniel Miller (Richard Armitage), who has just arrived at the CIA foreign station in Berlin, Germany. Miller has a clandestine mission: to uncover the source of a leak who has supplied information to a now-famous whistleblower named Thomas Shaw. Guided by veteran Hector DeJean (Rhys Ifans), Daniel learns to contend with the rough-and-tumble world of the field agent: agent-running, deception, and the dangers and moral compromises.

Ep.1.05 Unter Druck
Also known as One Aviation Eclipse 500 after 2016 but all the airframe (to date) have been built by Eclipse Aerospace, the design company.
In the background left a Piper PA-24 Comanche and an Eurocopter AS350 Ecureuil on the right. 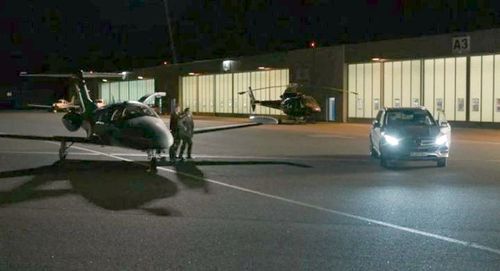 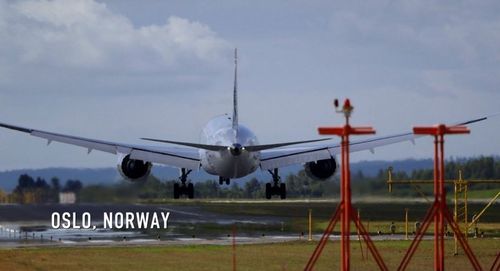