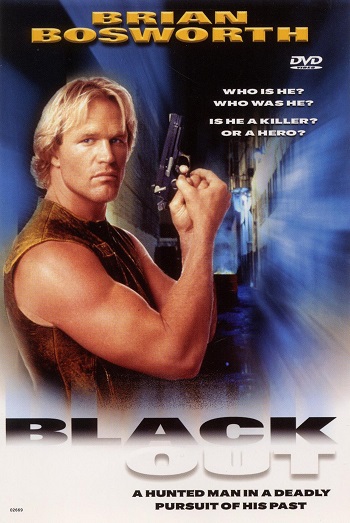 John Gray, a mild-mannered banker, gets hit by a car and loses most of his memory. When he gets out of the hospital, he has flashbacks which do not fit with his current life. After a strange telephone call and a murder attempt on his wife, Gray's wife is murdered and he is forced to go to L.A. in order to solve the crime and piece together his mysterious past. 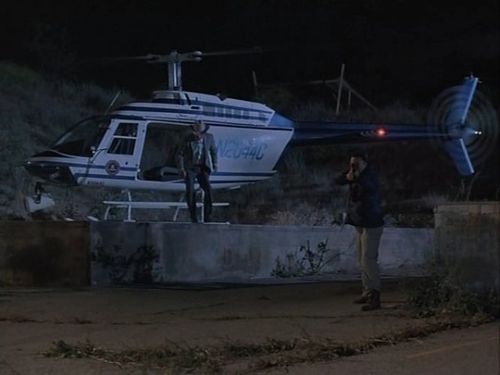 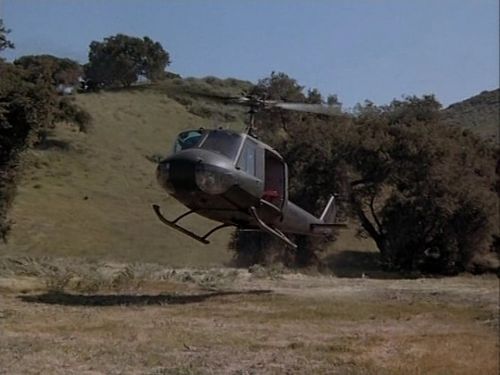 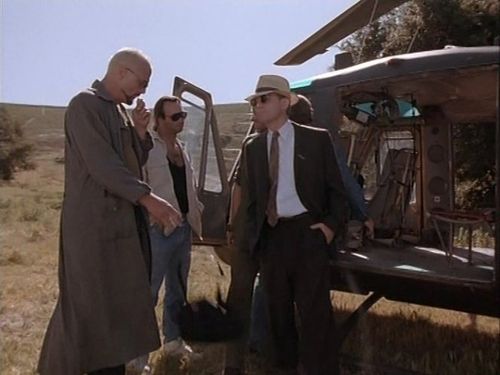 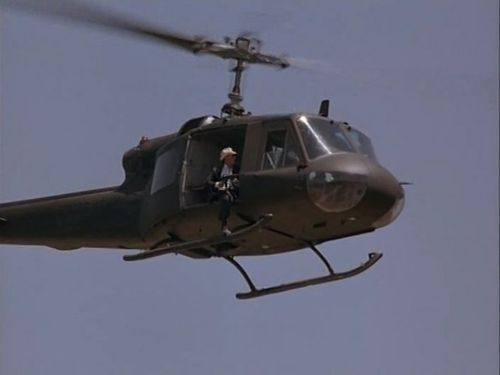