A genius high school student and also a hacker uses his sophisticated hacking techniques to fights against "Bloody Monday", the worst and most evil form of viral terrorism, in order to save his family, friends, and the entire world. 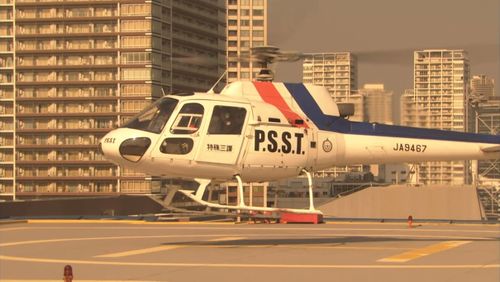 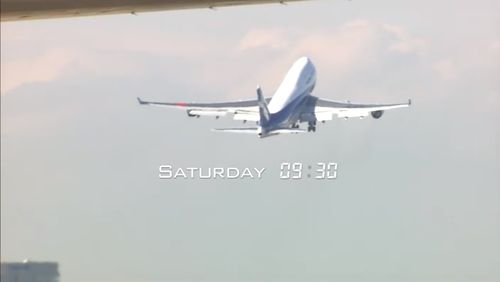 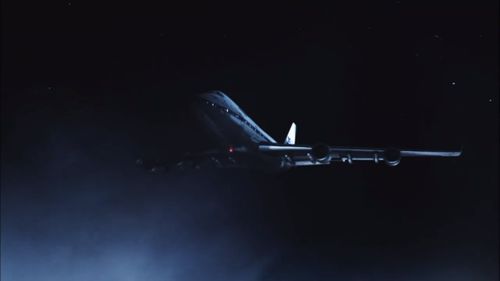 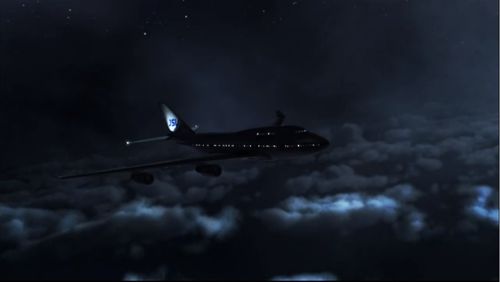 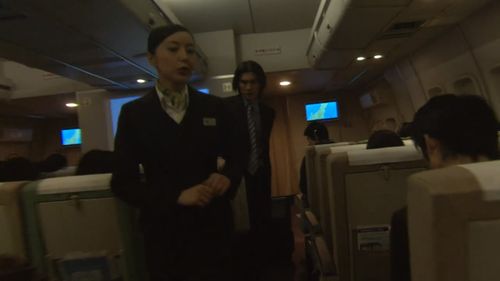 Blurred footage used by the villain in Episode 2.08 shows a Huey being pushed into the ocean. This stock footage was taken during Operation Frequent Wind. 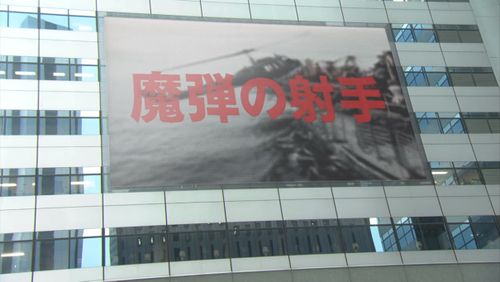