To provide for his family's future after he is diagnosed with lung cancer, a chemistry genius turned high school teacher teams up with an ex-student to cook and sell the world's purest crystal meth.

Episode 2.13 ABQ
Identified in the show as "Wayfarer 515" (737) and "JM21" (King Air), these two aircraft have a mid-air collision over Walter White's house in Albuquerque, killing all passengers on both planes. The aircraft types were identified by Donald Margolis, the air traffic controller who accidentally caused the collision, as well as by newcasters in the following episode. 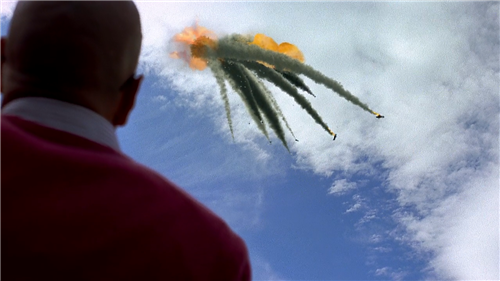 Episode 4.10 Salud
Flies Jesse Pinkman, Gustavo Fring and Mike Ehrmantraut in to Mexico to meet with the Juárez Cartel. XA-8AC is probably a fake registration. 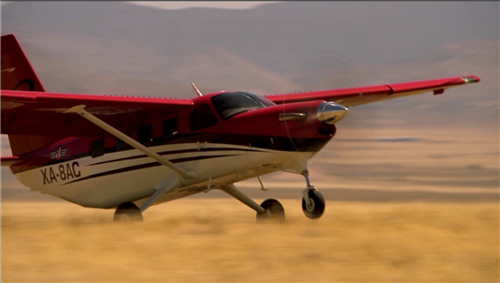