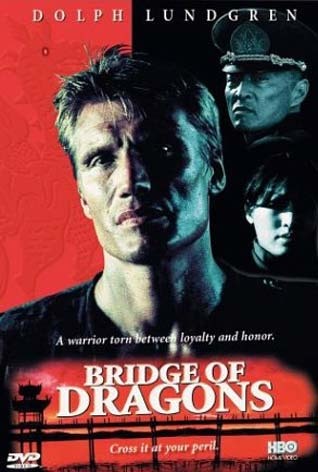 The tough and cold mercenary Warchild, is working for the man who took care of his war training and upbringing, the greedy General Ruechang. Ruechang is planning to take over the country by marrying Princess Halo. But Halo discovers that Ruechang killed her father to gain more power than he had working for the King, so she decides to run away. Warchild is the one who has to bring her back to Ruechang, but the one thing no one counted on happens... 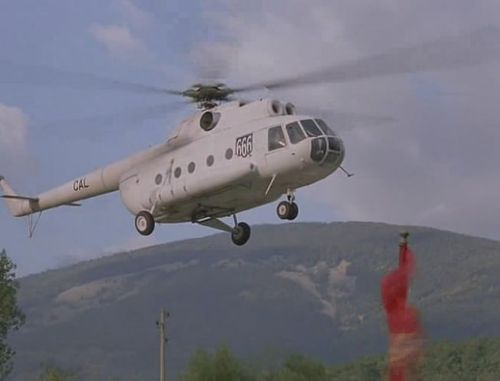 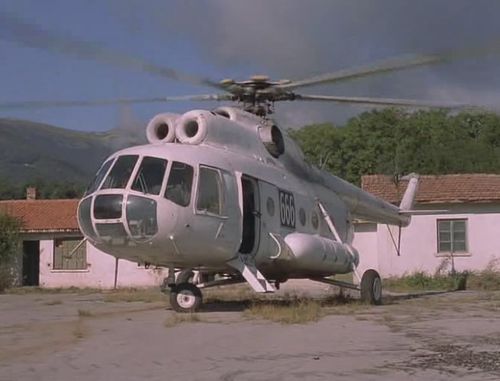 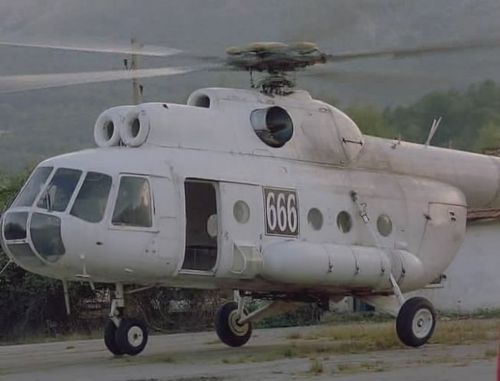 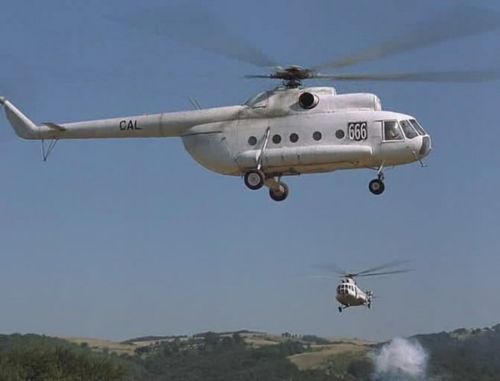