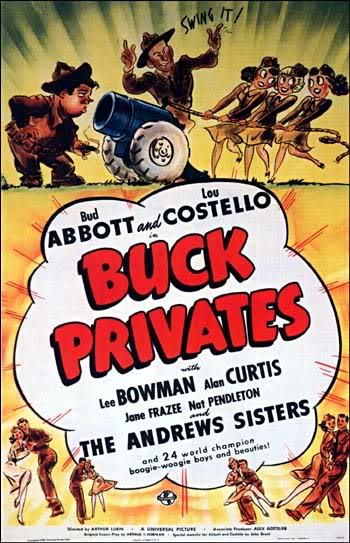 Bud and Lou enlist in the army in order to escape being hauled off to jail, and soon find themselves in boot camp. To their dismay, the company's drill instructor is none other than the cop who was all set to run them off to the hoosegow in the first place! The boys end up having a whale of a time getting under the skin of their humourless nemesis. 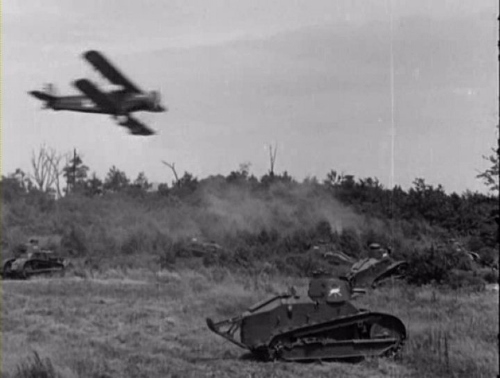 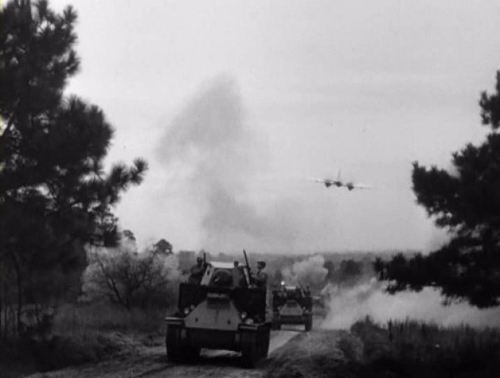