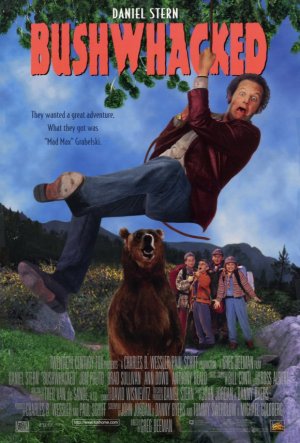 Low-level criminal Max Grabelski is framed by corrupt FBI agents for the murder of his employer Reinhart Bragdon. Dubbed "Mad Max" by the media he flees into the wilderness and winds up unwittingly impersonate a tough-as-nails scout troupe leader named Jack Erickson. Placed in charge of several children, Max must both survive attempts by the FBI and Bragdon (who isn't really dead) to kill him and his own ineptitude.