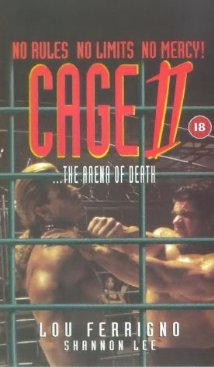 After surviving having his chest crushed, Mr. Yin, backed by Chinese Triads, opens a new cage-fighting competition, kidnapping and brainwashing Billy and forcing him to fight in the arena. Scott searches for his missing friend with the help of two Interpol agents who are also martial arts masters.

This helicopter arrives to pick up Yin, but it gets shot down with a rocket launcher. 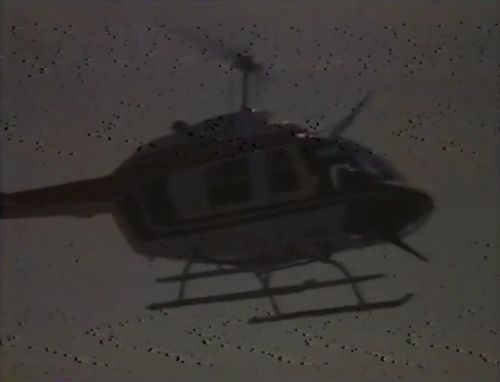