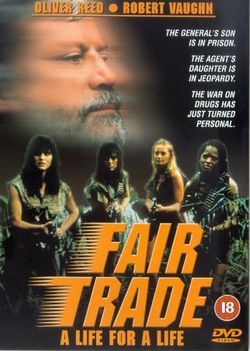 An innocent group of college girls become the pawns in a deadly game of revenge when a South American cocaine baron retaliates against the chief of an American intelligence agency for jailing his son on drug charges. 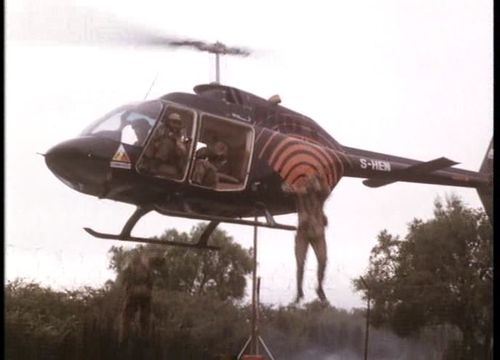 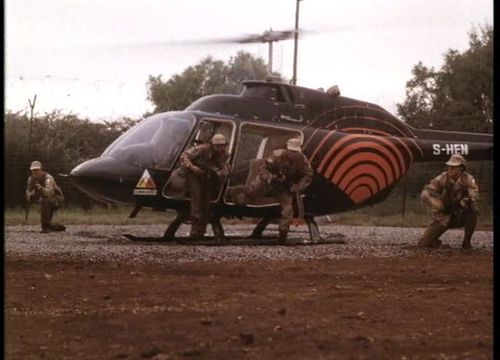 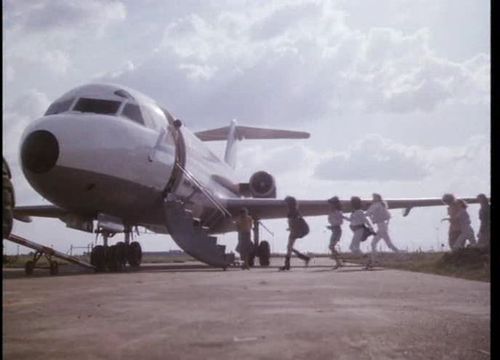 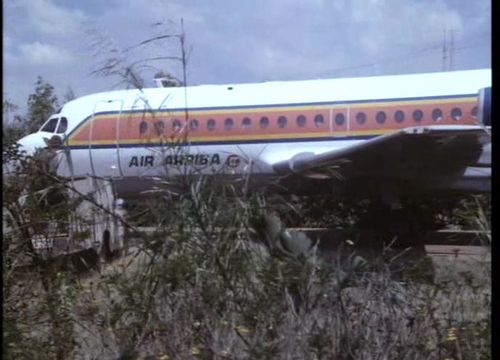