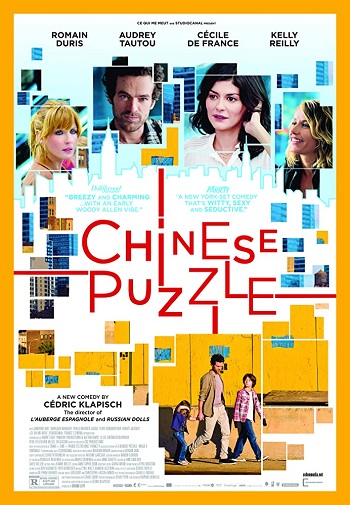 A 40-year-old father's life is complicated when the mother of his two children moves to New York. Since he can't bear them growing up far away from him, he decides to move there as well. 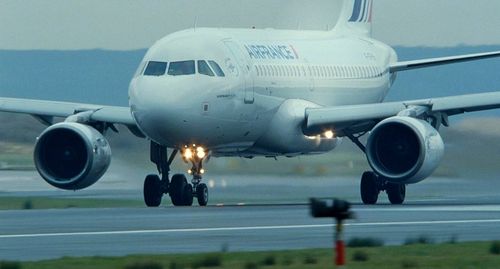 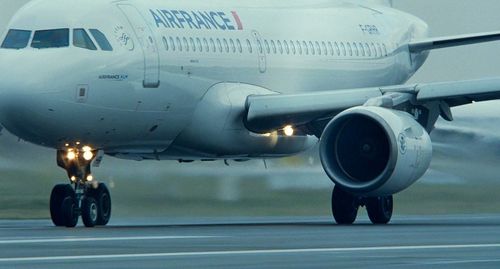 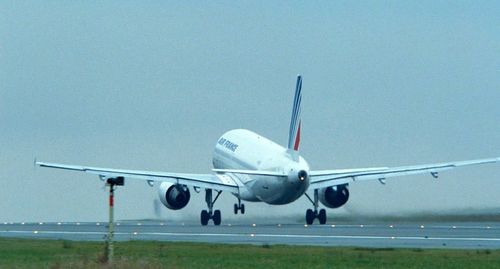 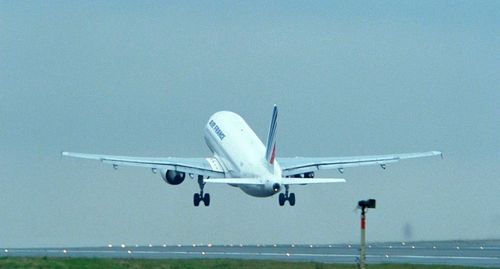