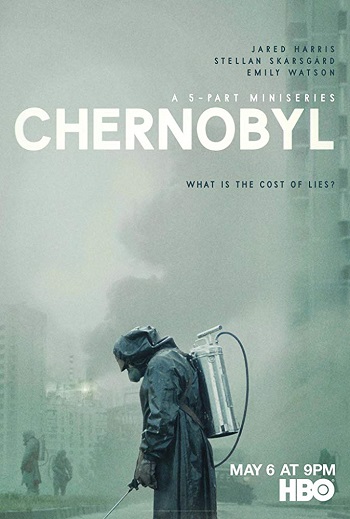 In April 1986, an explosion at the Chernobyl nuclear power plant in the Union of Soviet Socialist Republics becomes one of the world's worst man-made catastrophes.

The crash of an Mi-8 at Chernobyl is recreated, though it is depicted as occurring several months earlier than the real event.

Ep. 4 The Happiness of All Mankind

Ep. 4 The Happiness of All Mankind