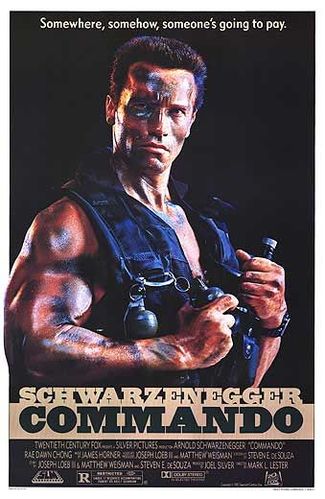 Retired special forces operative John Matrix just wants to live a peaceful life with his daughter, Jenny. The deposed dictator of Val Verde, Arius, has other ideas however. His men kidnap Matrix's daughter and blackmail him into flying to Val Verde to murder its current president so that Arius can seize power. Instead, Matrix undertakes a mission to rescue his daughter and stop Arius - all by himself.

General Kirby arrives in this helicopter at the beginning of the film. Registration N230CA, c/n 2779. Same aircraft in other movies at IMPDb: Frequently Seen Aircraft. 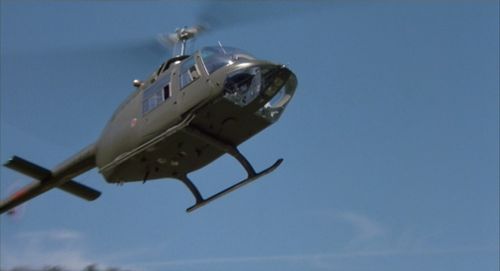 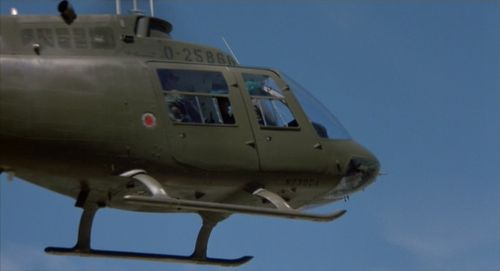 Two other JetRangers arrive at Arius' island at the end. 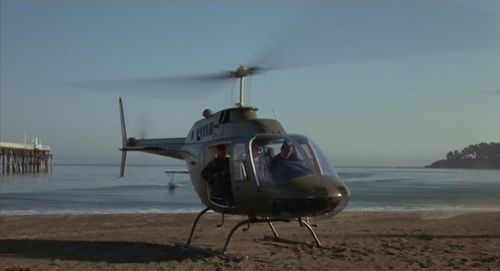 Matrix is supposed to fly to Val Verde aboard this Western DC-10 to assassinate the president for Arius but he escapes as it takes off by climbing down the landing gear before it retracts. Registration N908WA, c/n 46977/251. 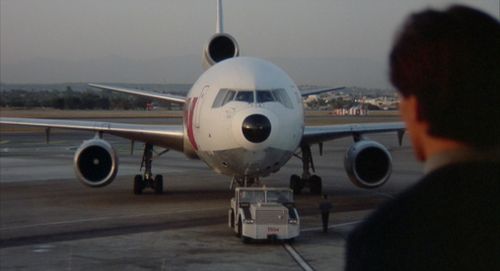 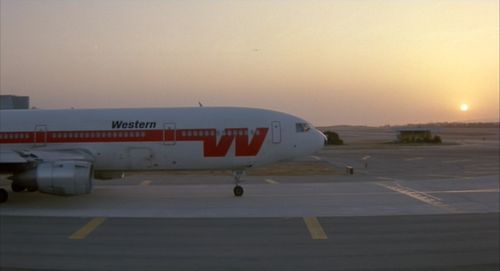 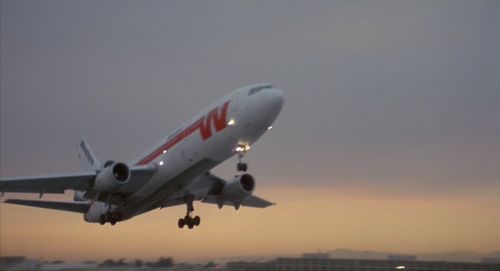 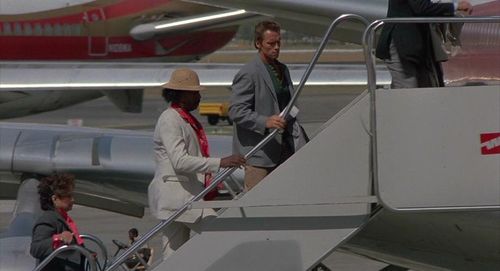 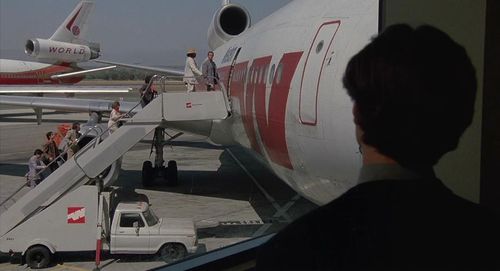 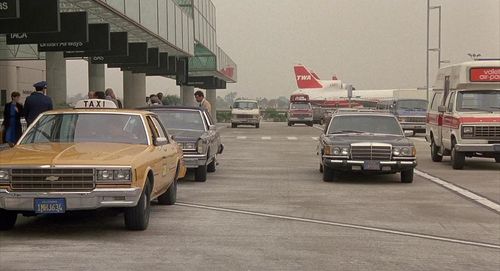 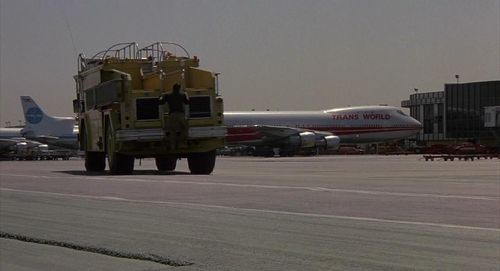 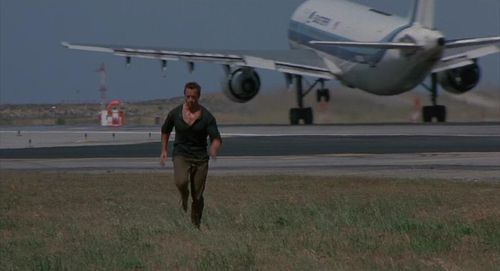 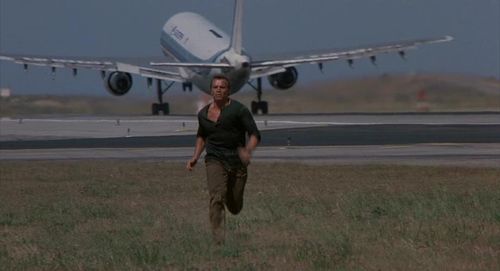 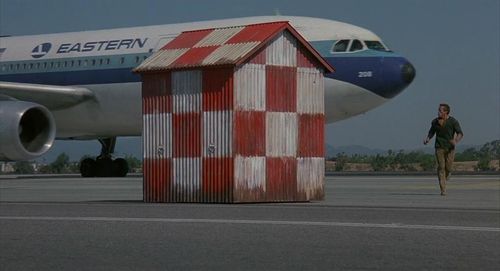 Matrix and Cindy steal this plane to fly to Arius' island. Registration N143DF (fake or written-off). 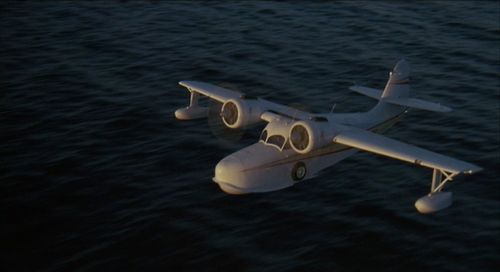 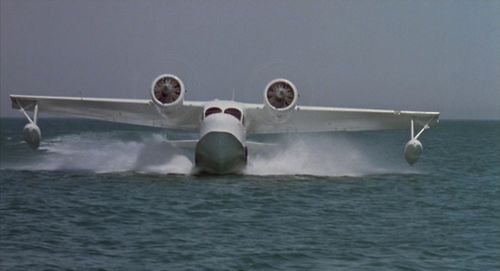 A single Iroquois accompanies the two JetRangers when they arrive at the island. 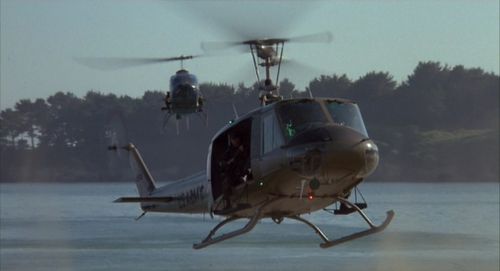