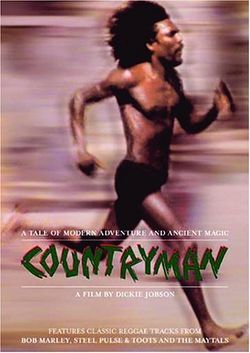 A young American couple crash-lands their plane in Jamaica. A fisherman rescues them and leads them away from the authorities, who have fabricated a story about the plane, involving drug and arms smuggling by the CIA, to gain popularity in an upcoming election. 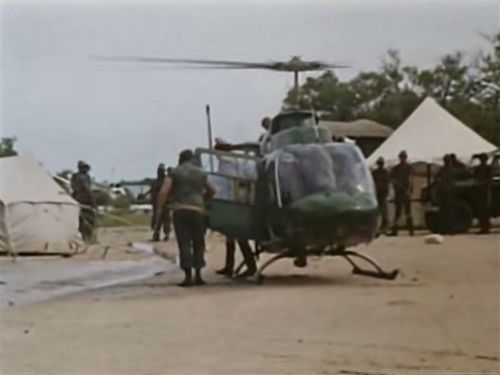 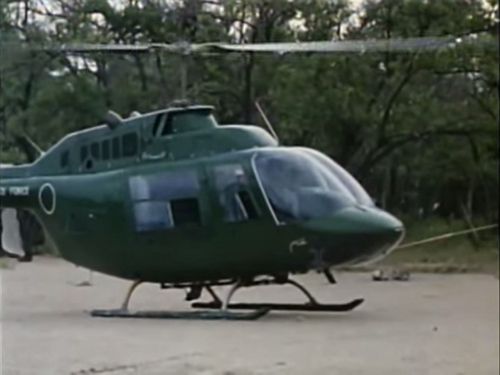