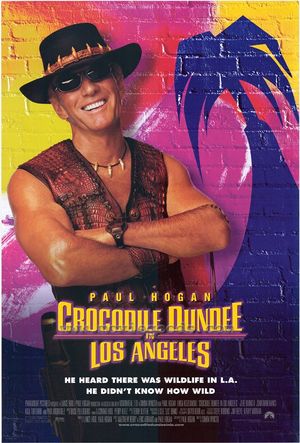 Picking up several years after the second film, Mick and Sue have had a son, Mikey. They move to Los Angeles after Sue's newspaper tycoon father offers her a job there. Sue discovers that a Yugoslavian film doing studio shooting at Paramount may be smuggling priceless European artwork, and Mick, deciding he wants to become a P.I., gets a job as an extra at the studio so he can ferret out the smugglers.

Seen in an L.A. montage. Presumably the plane on which Mick, Sue and Mikey arrive in America. 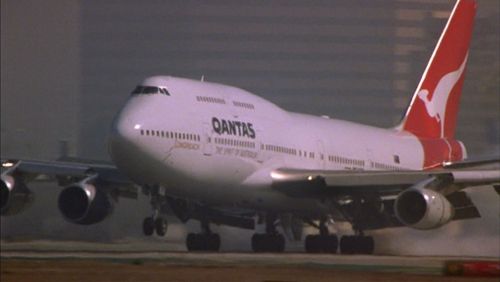 Used as an LAPD helicopter, in reality a civilian helicopter mocked up. Registration N59577, Serial 1474.
Same aircraft in other movies at IMPDb: Frequently Seen Aircraft. 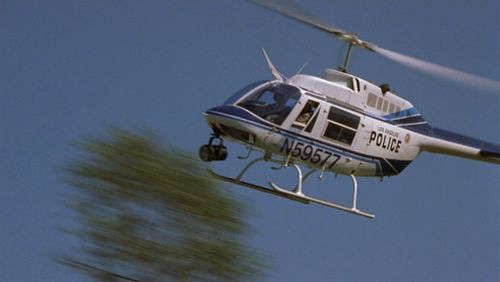 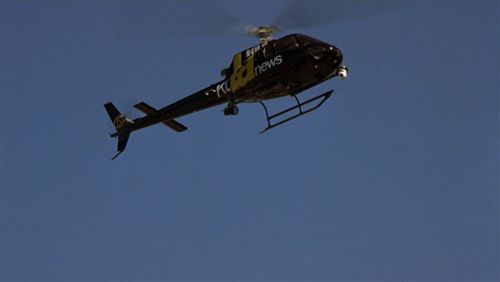