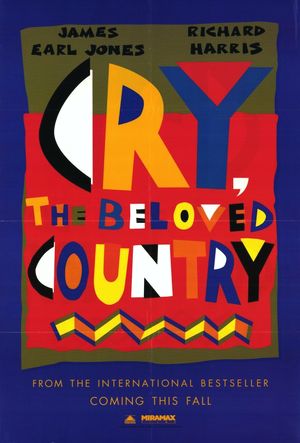 South African church minister Steven Kumalo is summoned from his village to Johannesburg. There he finds that his son Absolom has been jailed in connection with a robbery in which a white man was killed. The father of the white man, James Jarvis, is a supporter of apartheid, the separation of the races which is the law of South Africa. When they encounter each other, both Kumalo and Jarvis come to unexpected realizations not only about their sons, but about the nature of their own humanity. 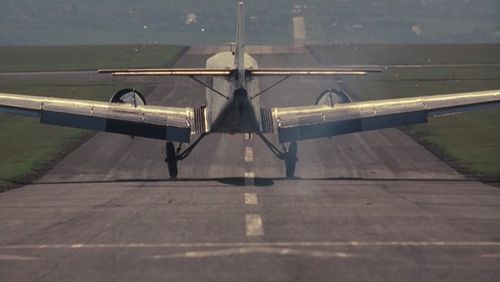 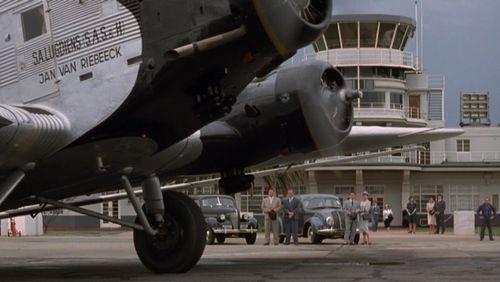 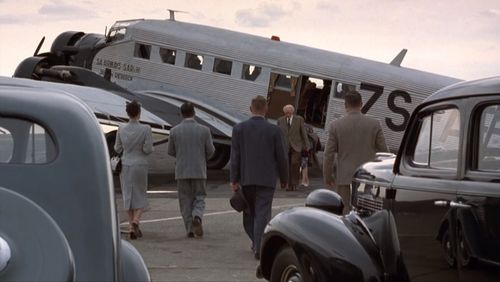