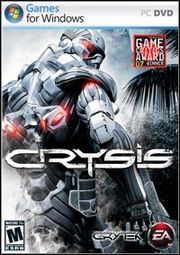 The game is based in a future where a massive ancient alien-constructed structure has been discovered buried inside a mountain in the fictional Lingshan Islands, near the coast of the East Philippines. The single-player campaign has the player assume the role of U.S. Army Delta Force soldier Jake Dunn, referred to in-game by his callsign, Nomad. Nomad is armed with various futuristic weapons and equipment, most notably a "Nanosuit" which was inspired by the real-life military concept of Future Force Warrior. In Crysis, the player fights both North Korean and extraterrestrial enemies in various environments on and around the island. 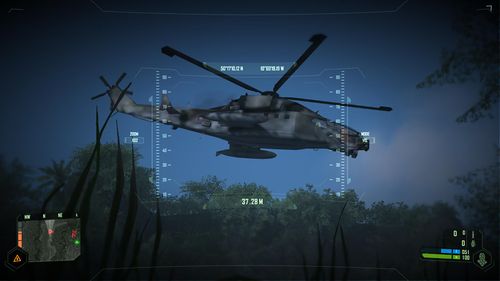 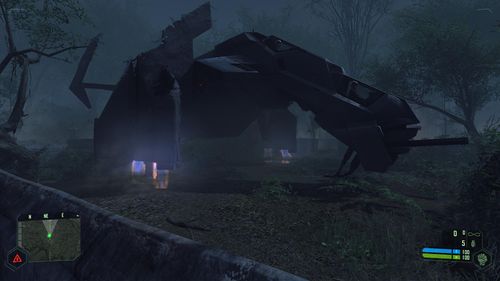 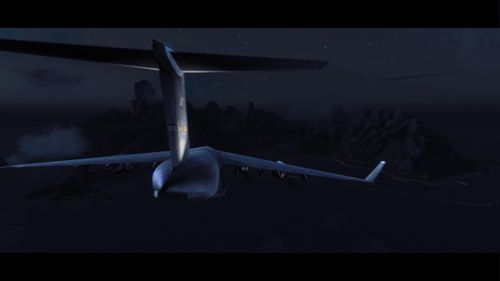 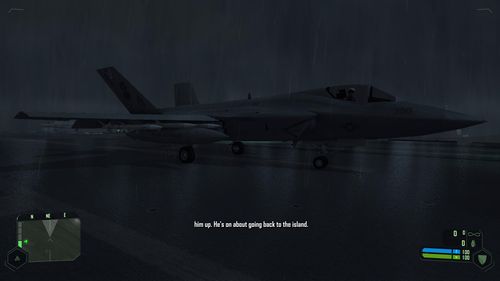 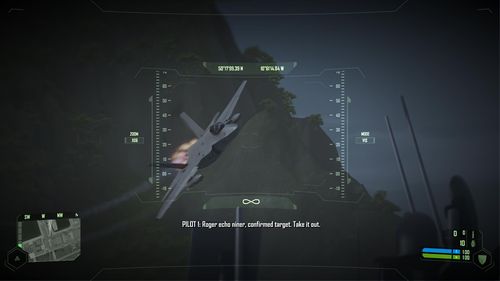