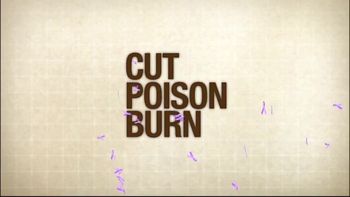 
The Film tells the grim tale of the half century War on Cancer and focuses on the character of Thomas Navarro. In 1999, the four year old boy was diagnosed with brain cancer and thrust into the system of Surgery, Chemo and Radiation and not allowed to be treated with a proven method by Texas Doctor Stanislaw Burzynski. The war between the Navarro Family and the FDA is perhaps this country's greatest evidence as to why there should be medical freedom and how since the War on Cancer began in 1971, the war is still failing in 2009.

Bad shooting of what seems to be a box of Boeing B-17 Flying Fortresses escorted by a Republic P-47 Thunderbolt. 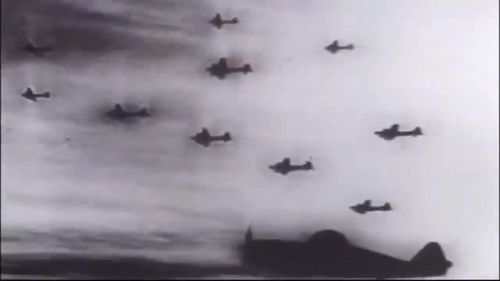 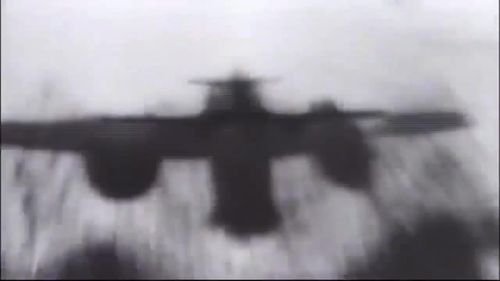 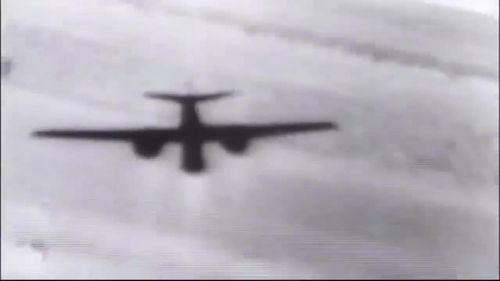 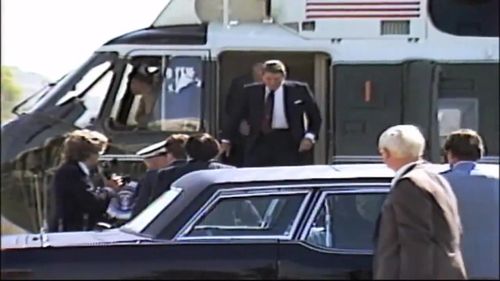 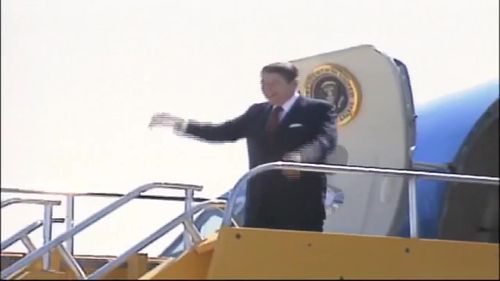 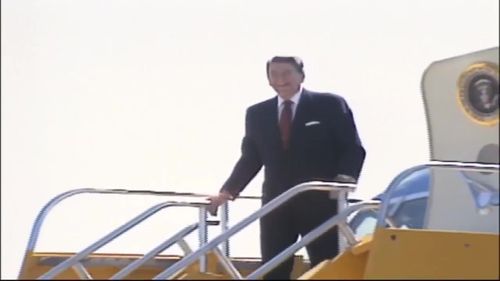 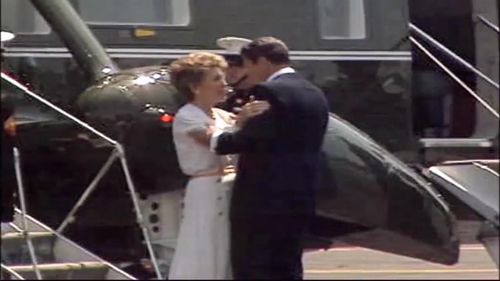 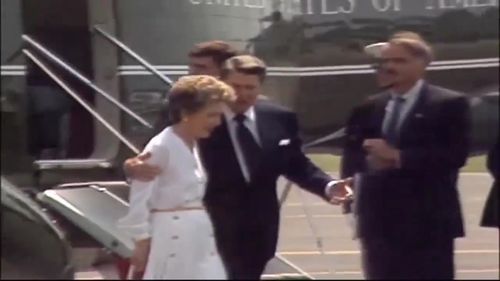