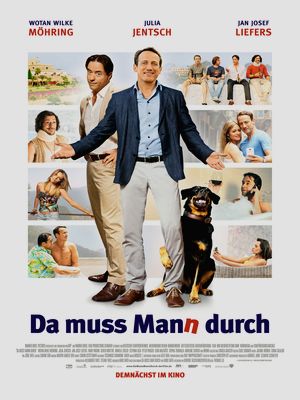 Paul is done with love - until he meets Lena. Now he has to convince her family on Mallorca of himself being the right one for their daughter. Lena's mother though would prefer Patrick by her side, a hedgefonds manager and Lena's ex boyfriend. Paul is challenged by Patrick to a duel among men and is glad that his three best friends are there to support him...