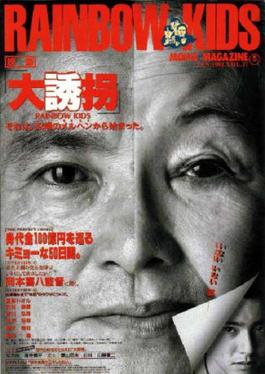 3 young criminals who were recently released from prison kidnaps Toshiko Yanagawa, the matriarch of the wealthiest family in Wakayama Prefecture for ransom. Toshiko, however, had other plans... 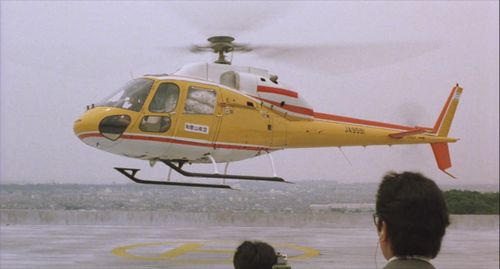 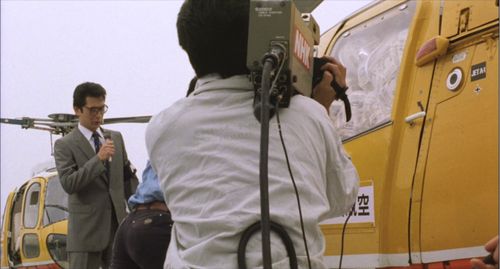