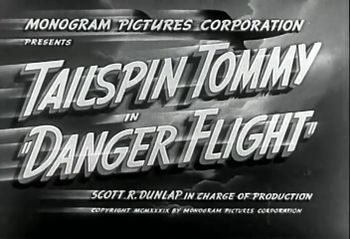 On the ground left with an unidentified small passenger aircraft. 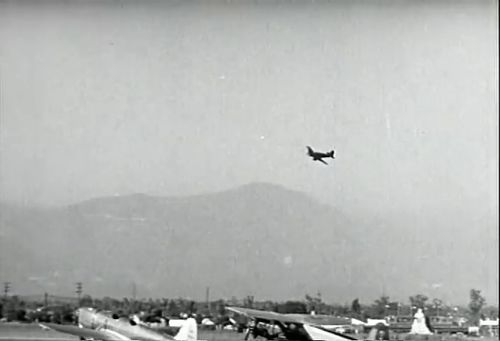 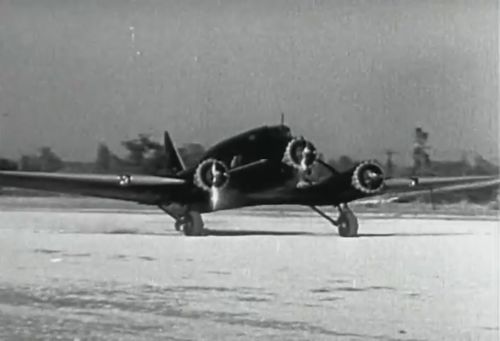 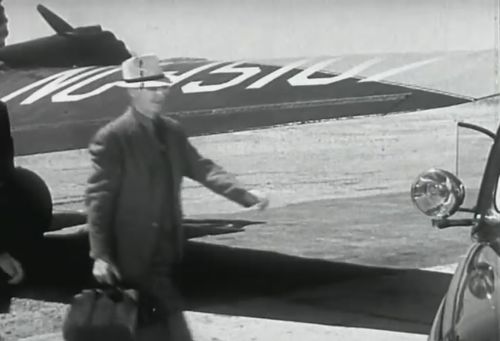 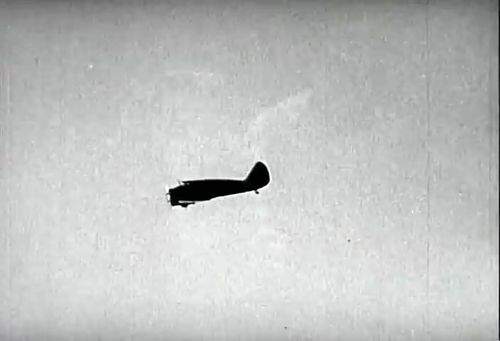 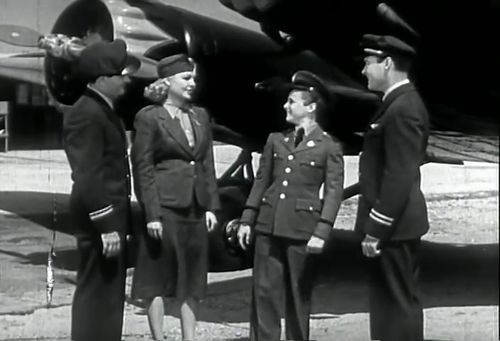 Comet Models was a major model design company in the prewar years based in Chicago, Illinois. Their products were balsa flying models and wooden static models. You can see their usual box below (and on the discussion tab). 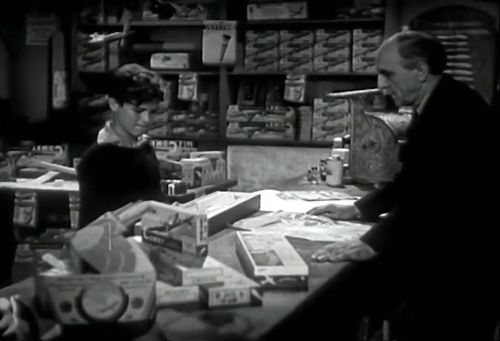 What seems to be a wooden Boeing B-17 Flying Fortress but the type and company are unsure. 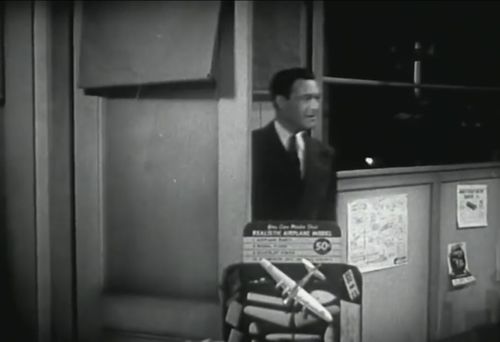 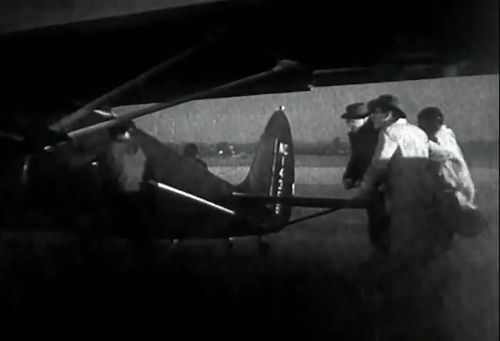 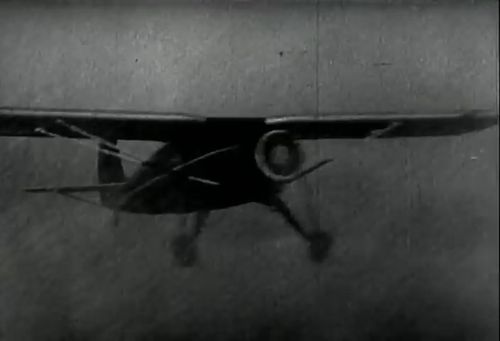 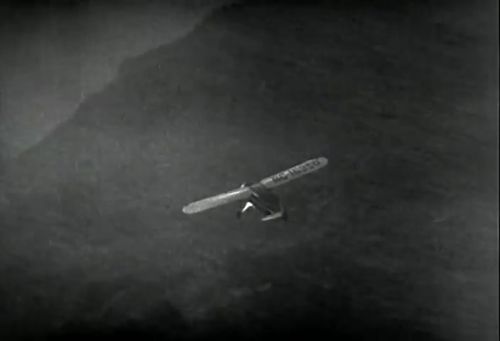 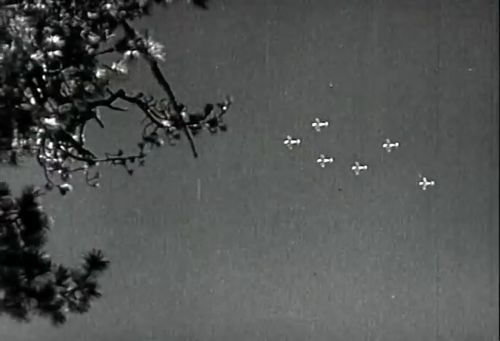 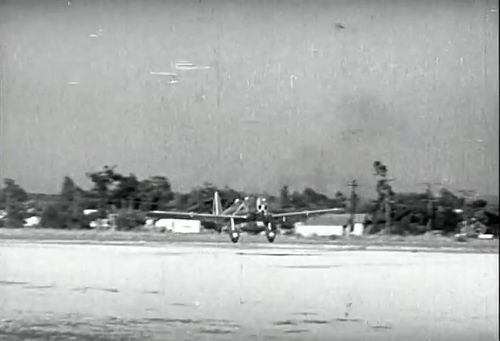 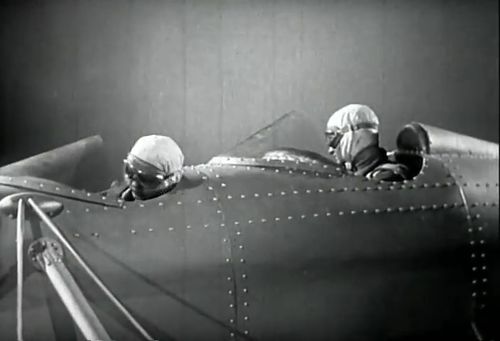 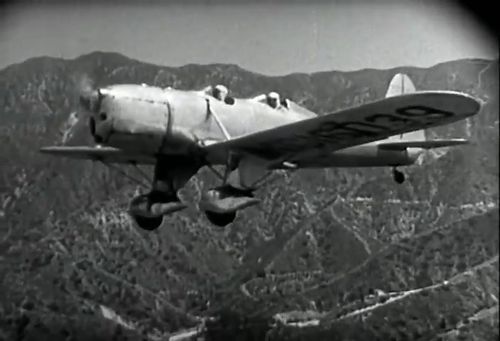 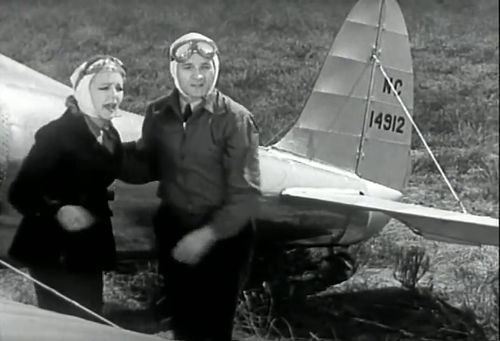 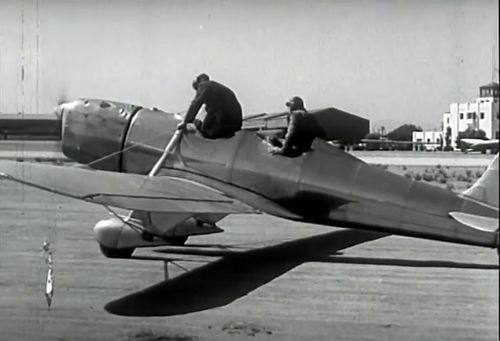 Still to be identified. Play a major role (other models have rubber propulsion). 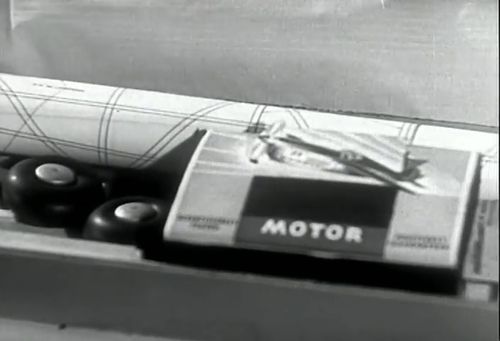 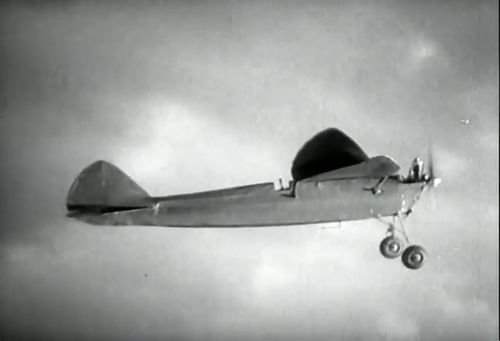 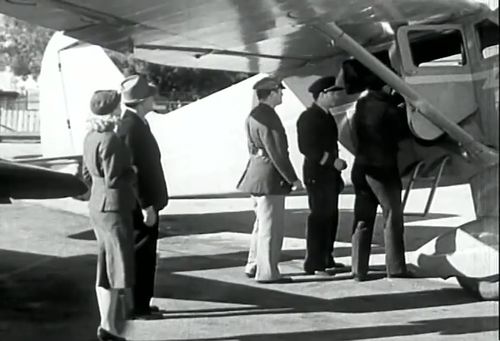 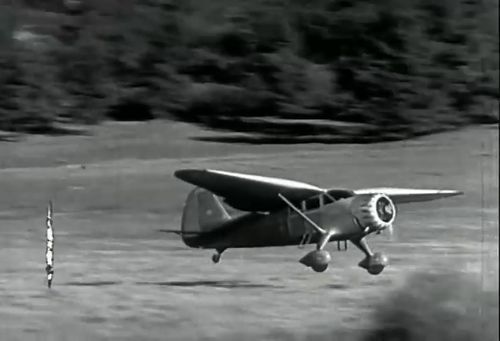