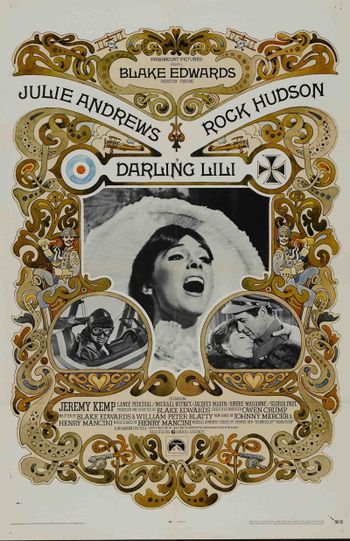 Three releases were issued and this Zeppelin is missing on the most common and shortest one.

Read comments on Von Richthofen and Brown which reused these aircraft but with a different paint scheme.

Same airframe used for The Blue Max two years before (filming started in 1968 and ended in 1970). Reg. F-BNDF and F-BNDG and F-BNDH.

How a wounded aircraft is spitting smoke ? Usually put some oil on hot exhaust. But if you want black smoke, this isn't the wright way. Director and technician chose this tip : two smoke cans on the landing gear.

Several aircraft are just set used to be destroy :