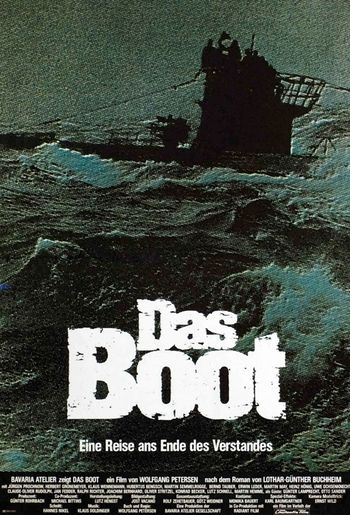 This fictional story of U-96 and its crew shows the men serving aboard U-boats as ordinary individuals during World War 2. Despite some fictional events, the screenplay used an amalgamation of exploits of U-96 and some other U-boats (German submarine).

First aircraft seen during the attack at the straight of Gibraltar. In 1942, it would be a Fairey Swordfish. 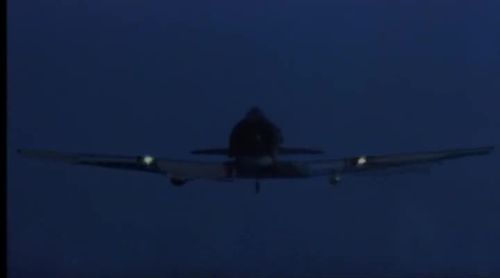 At the end, U-96 is under attack at mooring. Real aircraft and submarine's base of La Rochelle (France). 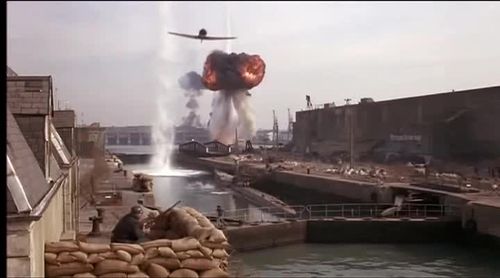 Two aircrafts were put on air by Amicale Jean-Baptiste Salis (based at La Ferté-Alais). 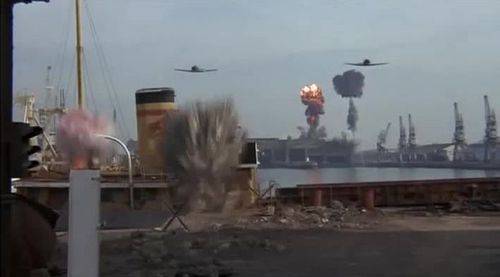 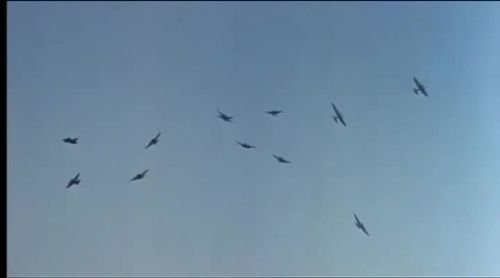