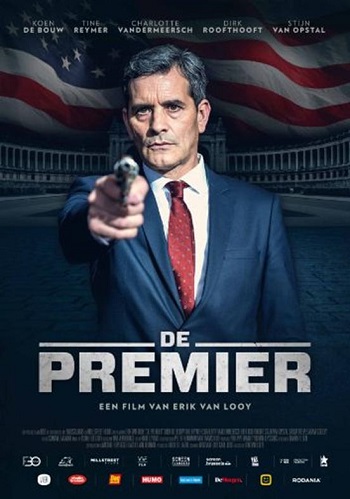 The Belgian prime minister is kidnapped. If he wants to be released, he must murder the American president.

Air Force One is being portrayed by another 747 with code "TX" on the wheel well.