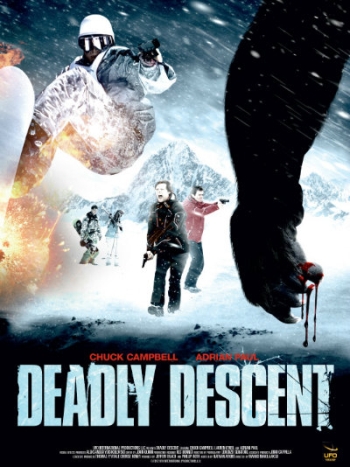 Most if not all are CGI or green background captures. 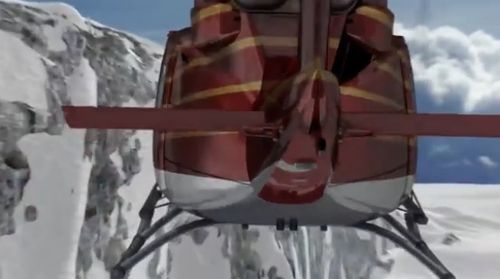 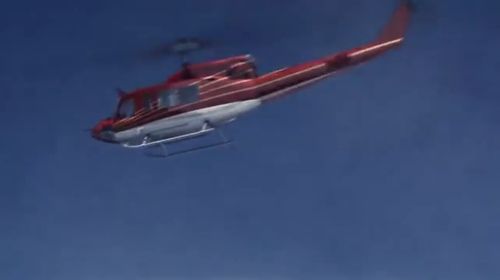 Front view which shows how the cockpit view could not match with the type. 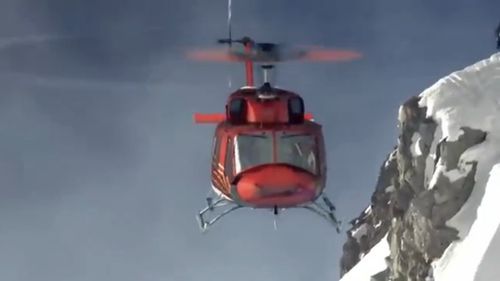 The front windscreen is split in three parts (Bell 412 has only a two part windshield). Perhaps inspired by a Sikorsky UH-60 ? 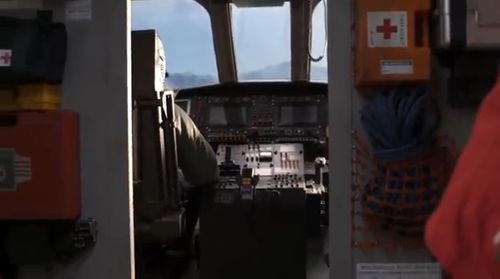 Seen on an advertisement in a magazine. 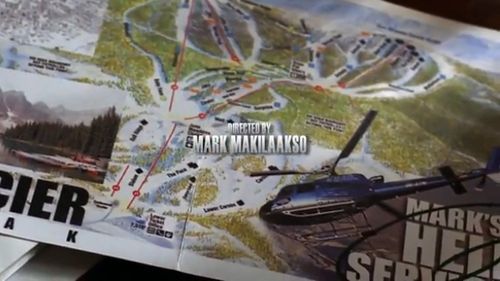 This yellow one is extract of the trailer (but not during the TV movie itself). 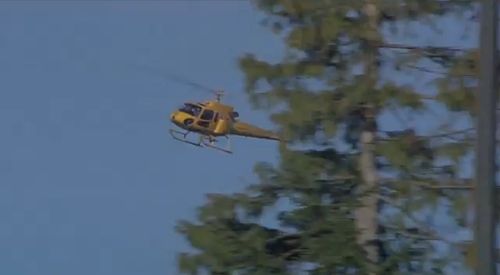