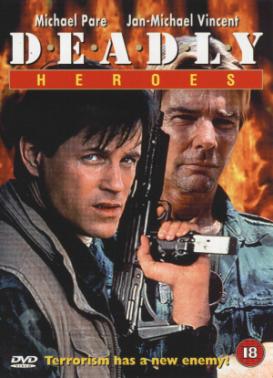 Ex-Navy SEAL Brad Cartowski is injured during an attack at Athens airport by terrorists who kidnap his wife and fly her on a hijacked plane to North Africa. Cartowski goes in pursuit, aided by another ex-SEAL, Cody Grant. Cartowski soon finds the terrorists' hide-out but is captured and electro-tortured before he manages to escape. He soon returns with reinforcements to rescue his wife and to wreak vengeance on Carlos, head of the terrorist ring. 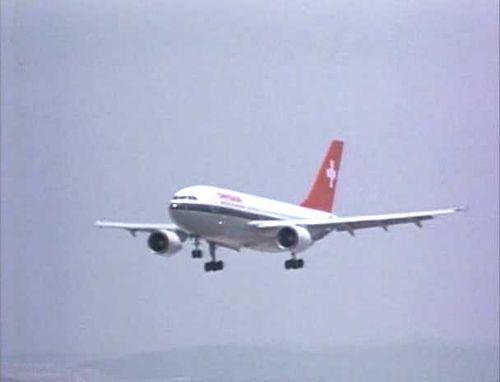 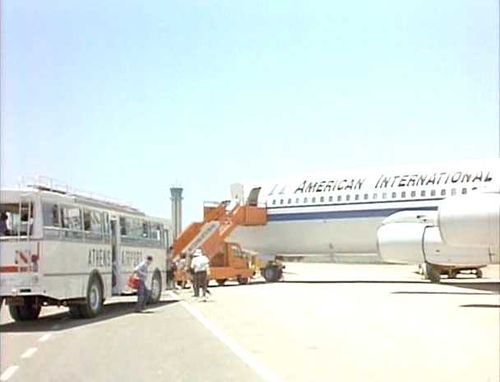 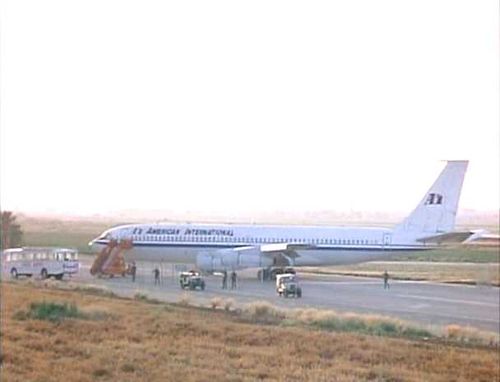 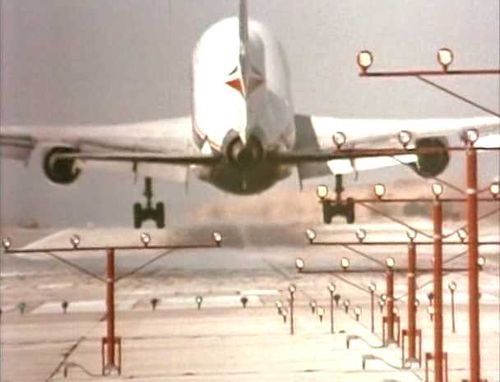