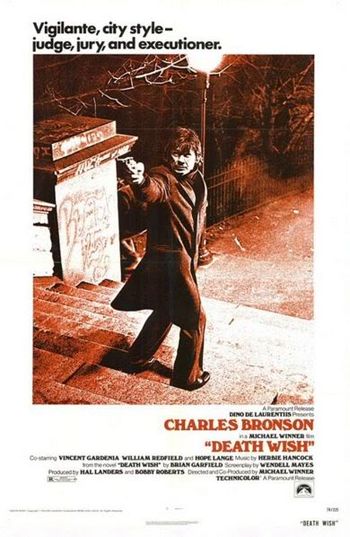 A New York City architect becomes a one-man vigilante squad after his wife is murdered by street punks in which he randomly goes out and kills would-be muggers on the mean streets after dark. 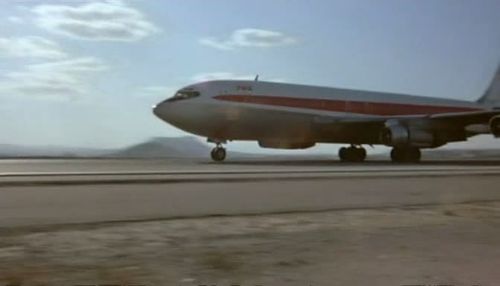