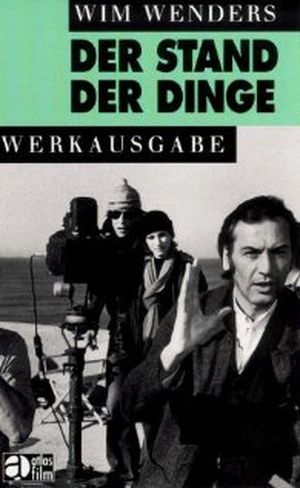 On location in Portugal, a film crew runs out of film while making their own version of Roger Corman's, The Day the World Ended. The producer is nowhere to be found and director Munro attempts to find him in hopes of being able to finish the film. 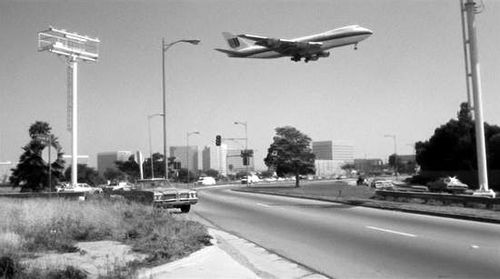