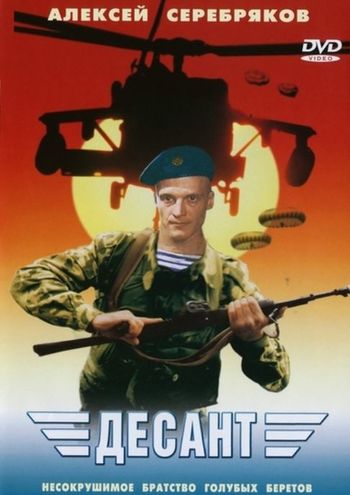 From enlistening to rugged moutain fighting, we follow some young Kazakh through their military duty among paratrooper forces.

Seen along the second half of the movie in various configurations.
Boarding paratrooper : 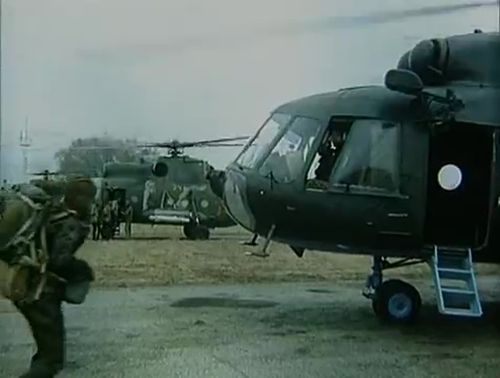 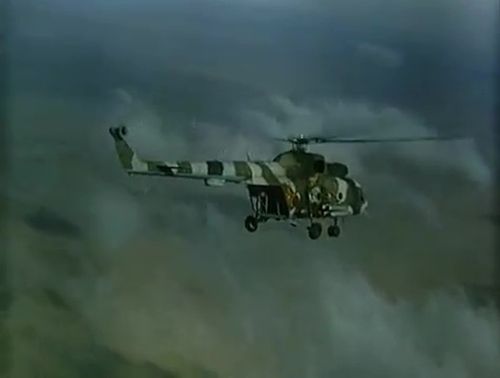 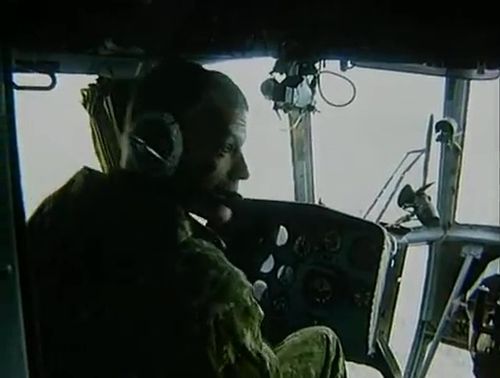 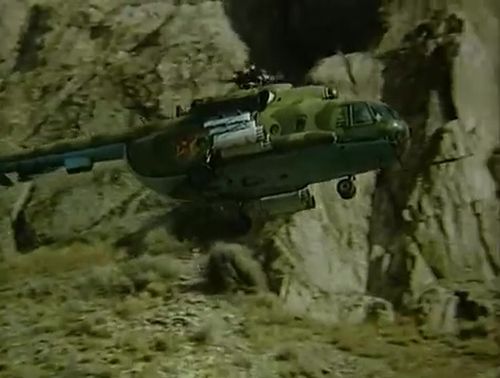 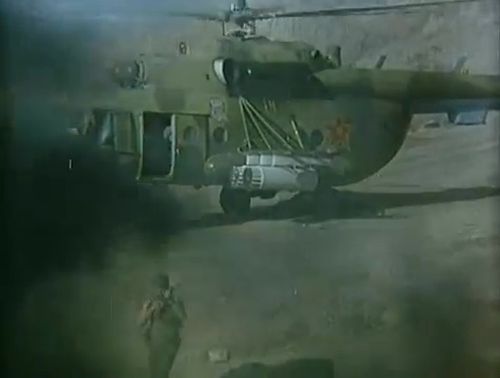 First sight with very tight shot but the only four engine Kazakh Air Force aircraft is the Antonov An-12. 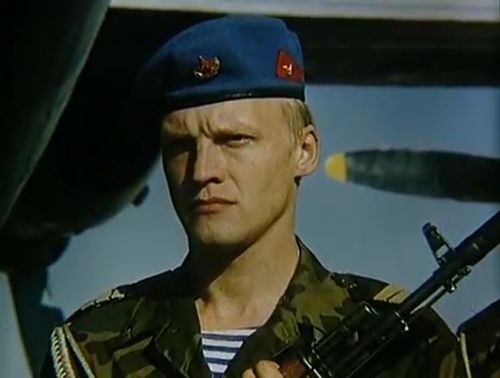 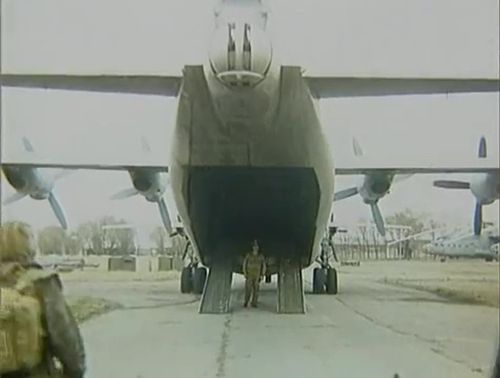 Note the Mil Mi-6 on the right edge. 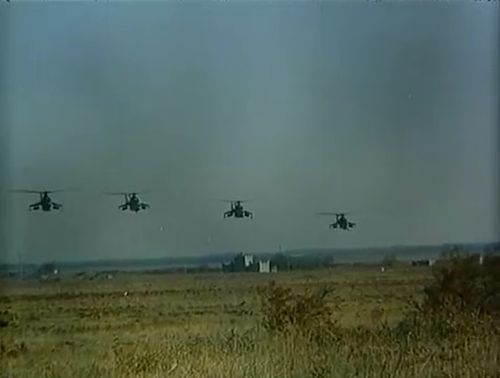 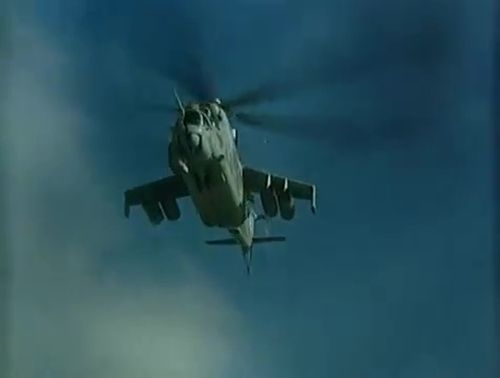 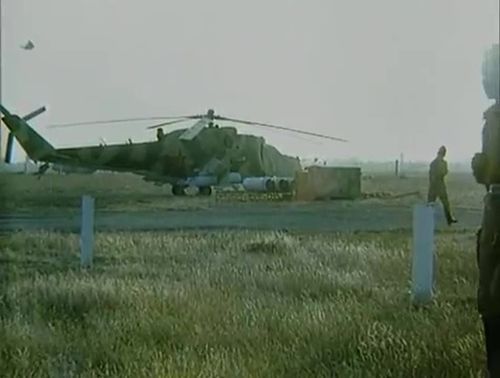 Sukhoi Su-24MR were inherited from the former 39th Reconnaissance Regiment of the Soviet Union. They are no longer in service. 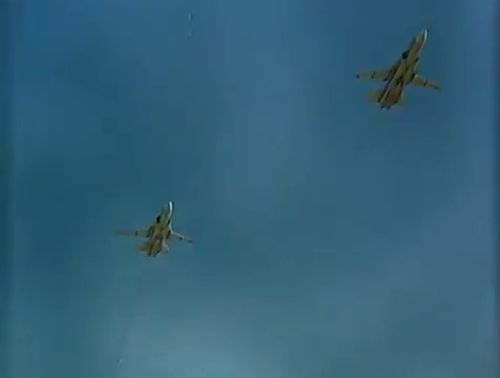 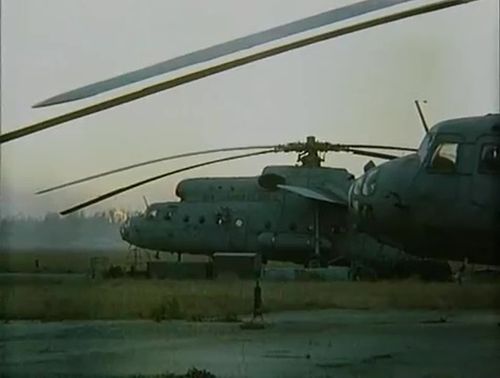 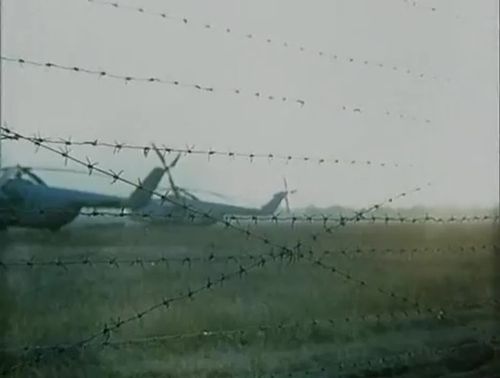