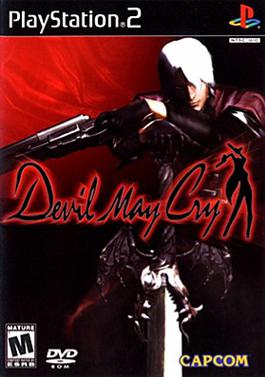 Set in modern times on the fictional Mallet Island, the story centers on Dante, a demon hunter who uses his business to get his revenge on the demons after losing his brother and mother. He meets a woman named Trish who takes him on a journey to defeat the demon lord Mundus.

First seen on scaffolding in castle, at the end Dante and Trish escapes from Mallet Island in this plane 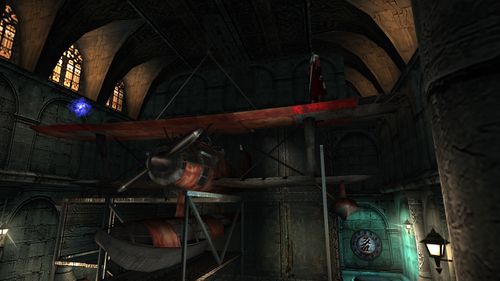 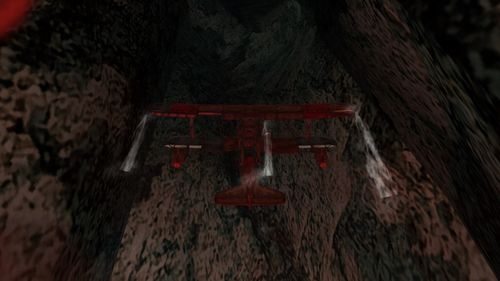 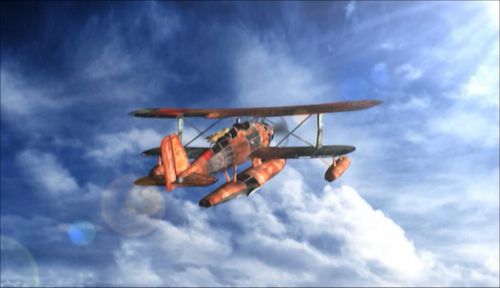