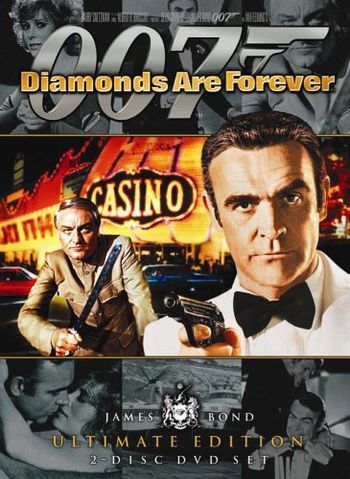 After having killed Blofeld in Mexico, James Bond goes after a diamond smuggling ring. He soon realizes that his archenemy Blofeld came back...

In South Africa, one member of the diamond smuggling ring, named Joe, gets a case from Mr. Wint and Mr. Kidd. As he flies over the desert, the helicopter explodes, because in the case was a bomb. 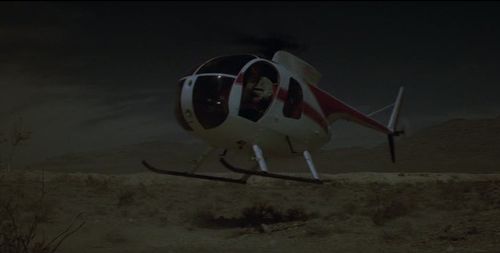 Work on the SR.N4 began in 1965 at Saunders-Roe, a year before the company has merged with Vickers Supermarine.
Princess Margaret was the first to enter commercial service with Seaspeed in August 1968. On 30 March 1985 the Princess Margaret was blown onto a breakwater at Dover and four passengers were killed. 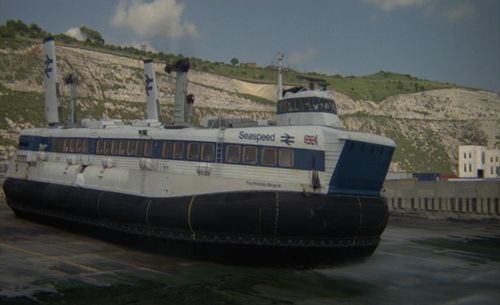 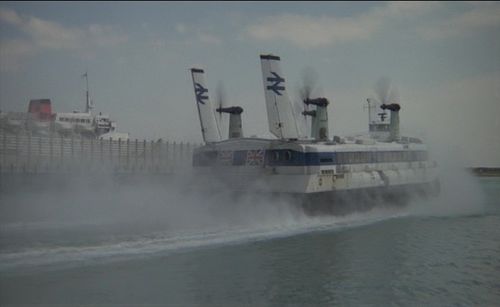 When they fly to Blofeld's oilrig to help Bond, Felix Leiter and Willard Whyte use Whyte´s private helicopter.

In the squadron of US Marines helicopters are some UH-1 Iroquois. One of them gets shot down by Blofeld´s anti-aircraft-guns on the oilrig.

In the squadron of US Marines helicopters are some OH-6 with rocket launchers. One of them gets shot down.

Show with Marine markings despite the Marines never operating the type.