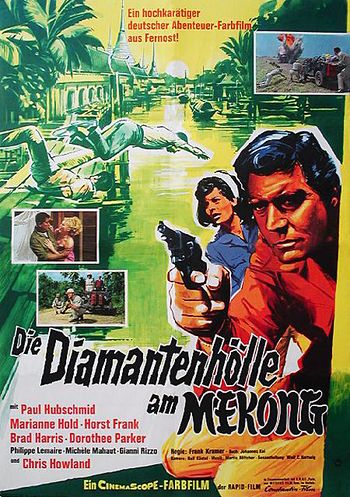 Such dayglow front was mainly used on USAF tankers and on some freighters too.

Reg. VT-DMN the ill-fated Boeing 707-437 c/n 18055 / 200 Kanchenjunga of Air India. On the morning of 24 January 1966 at 8:02 CET, the aircraft operating Air India Flight 101 accidentally flew into Mont Blanc in France. No trace and suvivors during decades but some papers and two engines surfaced recently due to the glacier's melting.

Kanchenjunga taking off in front of far away Douglas C-124 Globemaster II.