An newly promoted field agent of private military company is tasked with relocating an alien population living in a special Johannesburg township. Whilst undertaking his job, he encounters an alien device which unwittingly infects him. He then tries to revert the effects and clear his name.

At least one aircraft is registered ZS-RNK, serial 1227. Operated by the fictional MNU. 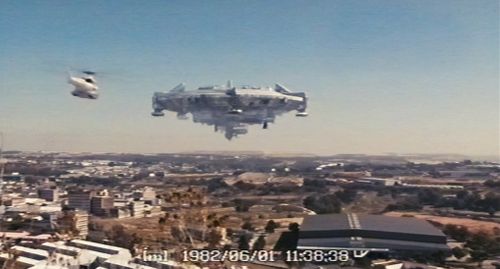 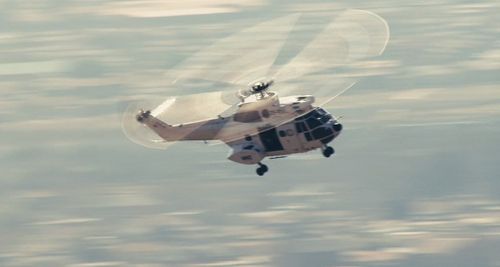 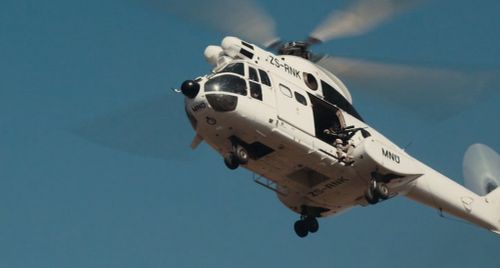 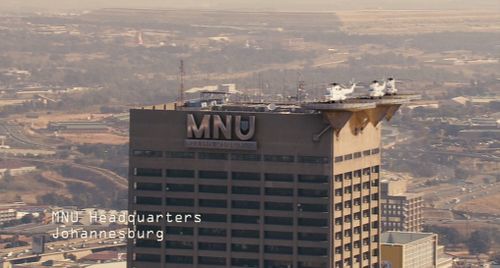 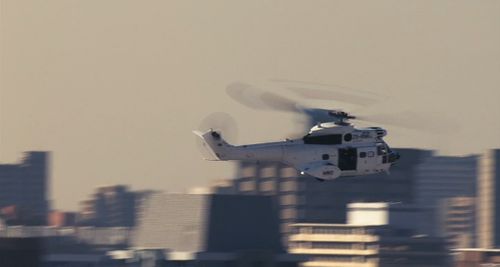 Another one of MNU's Helicopters. One is ZN-RWR, serial 3500. 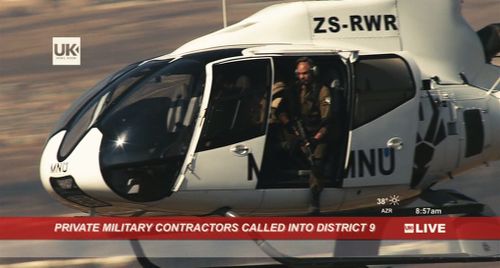 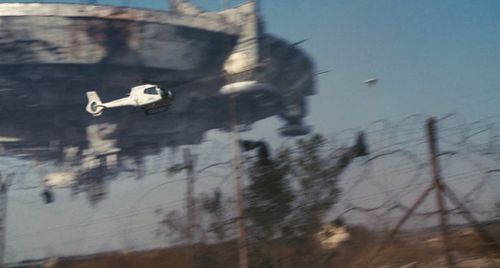 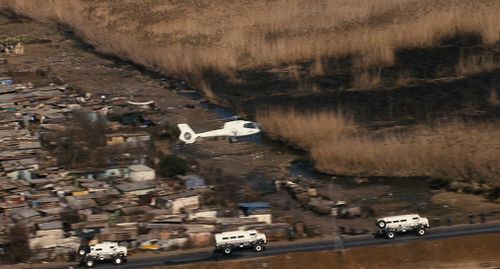 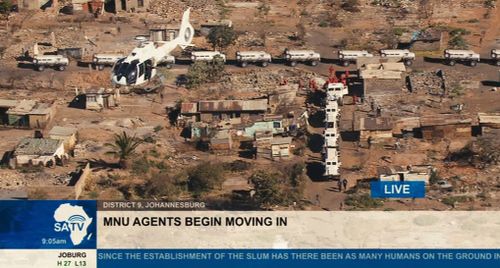 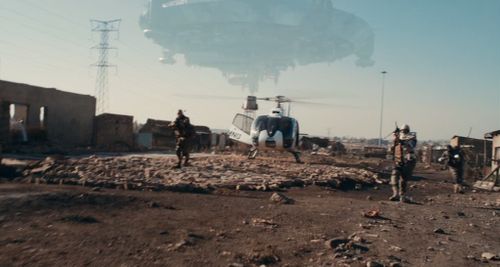 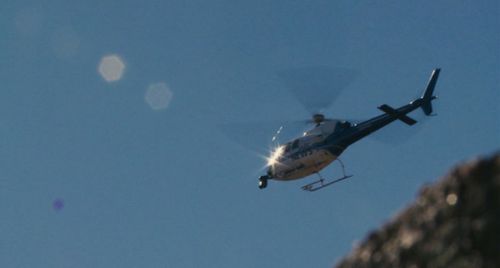