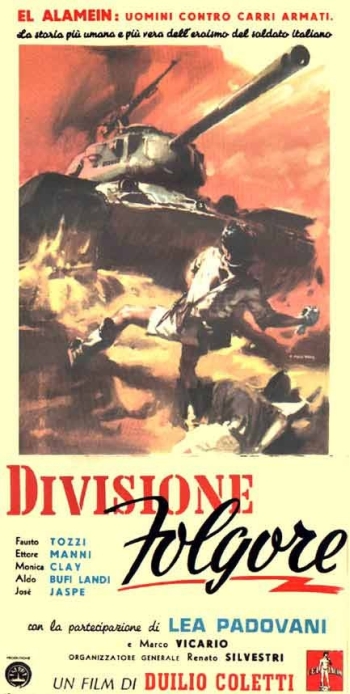 The battle of El-Alamein in which a para Division is nearly anhinilitated.

Seen during the training of the division then during its transfer to North Africa. 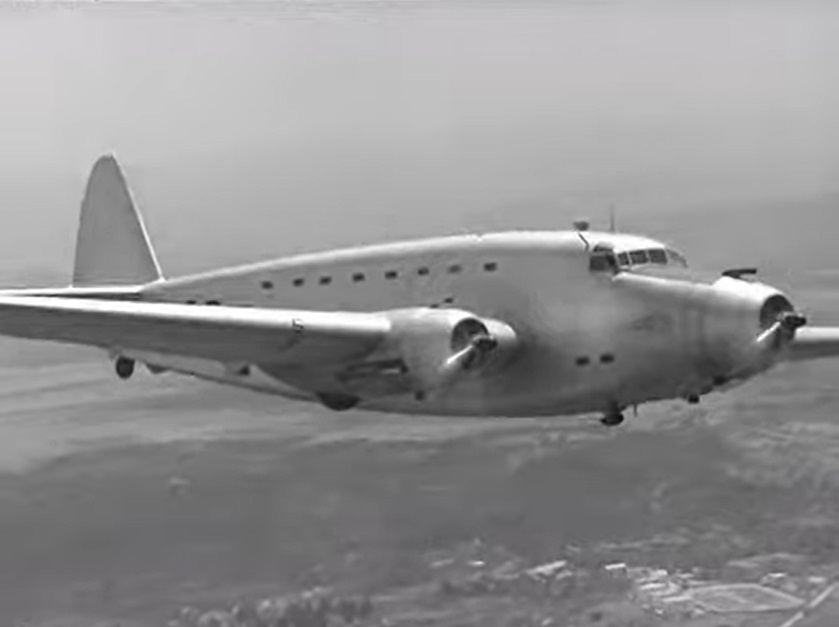 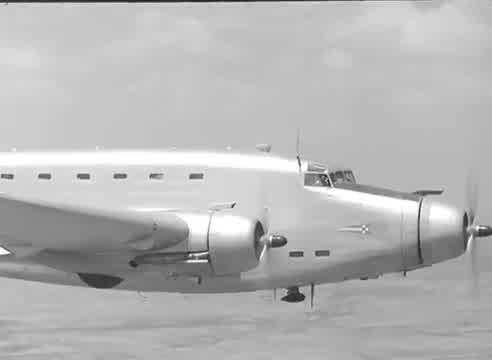 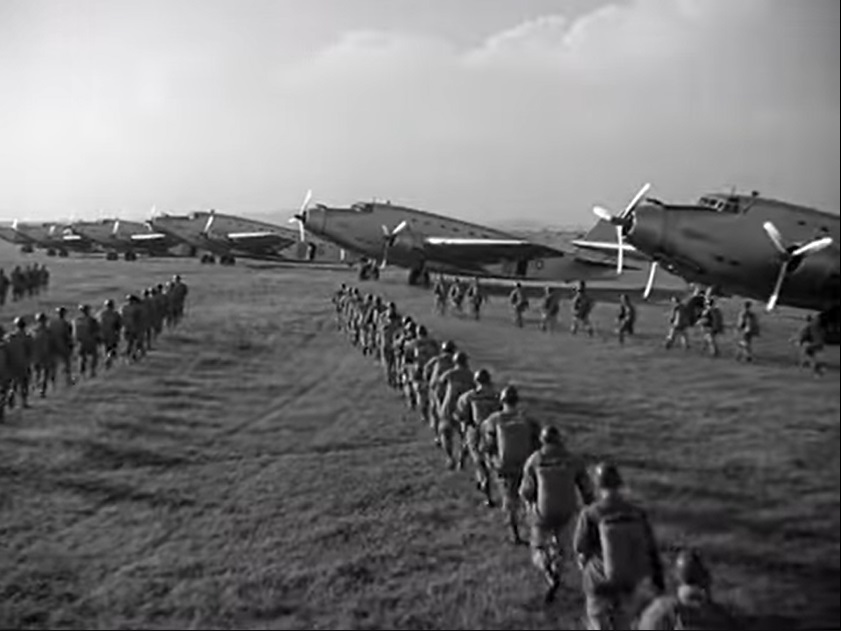 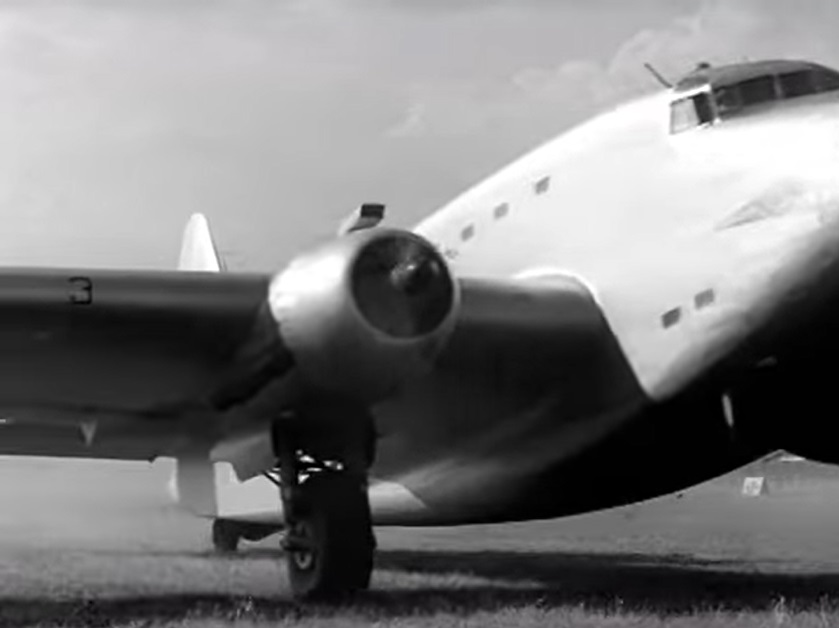 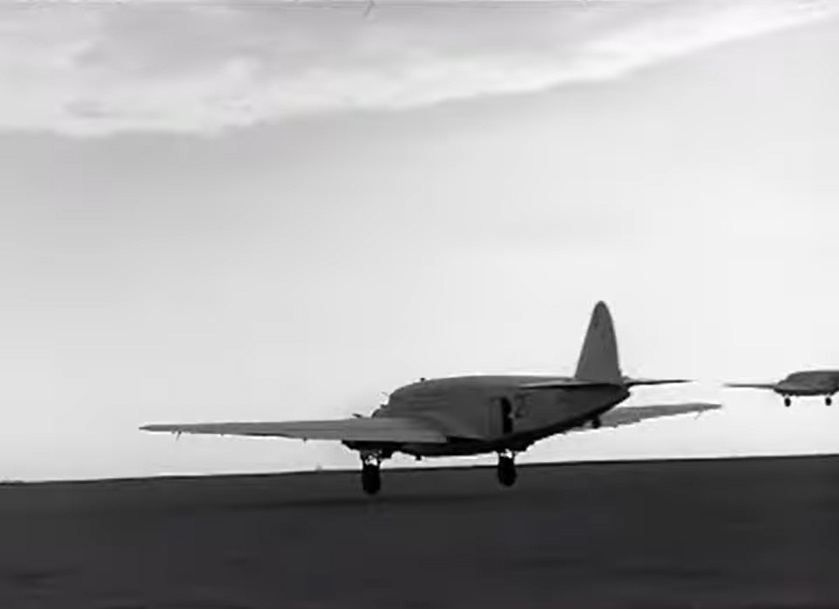 At least six Savoia Marchetti SM.82 were used for the filming. 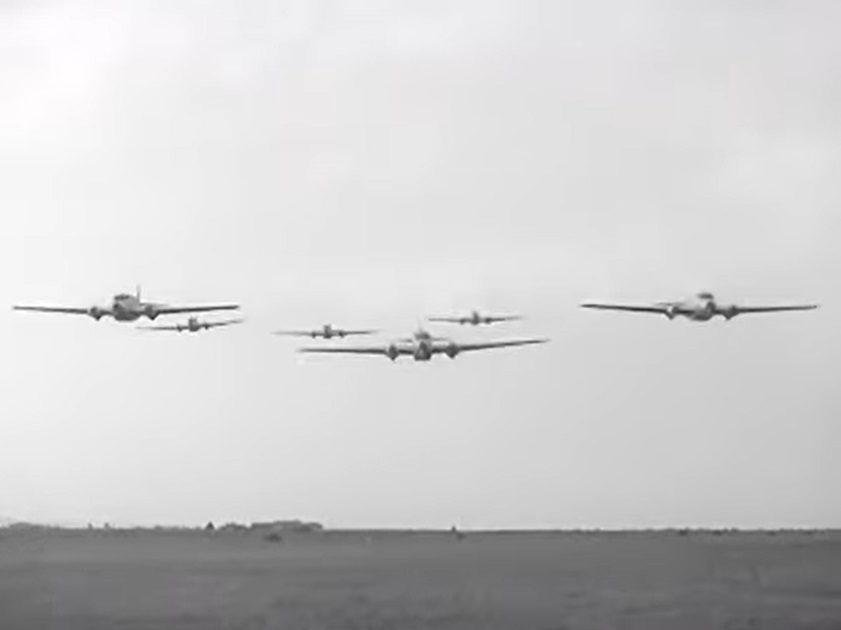 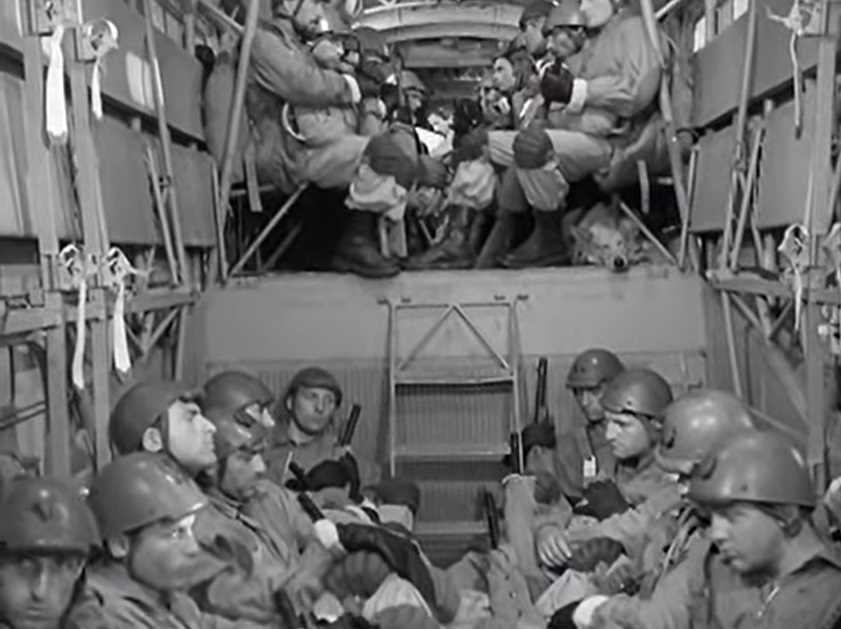 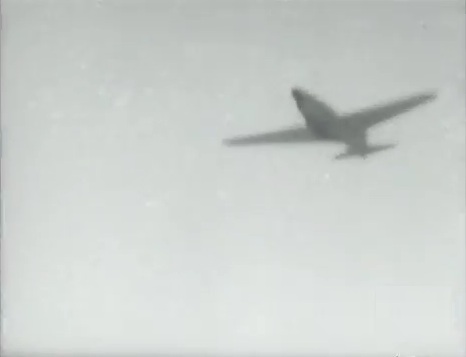 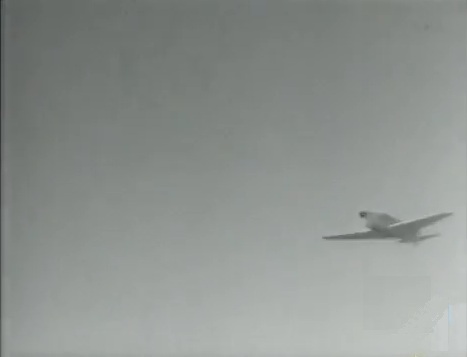