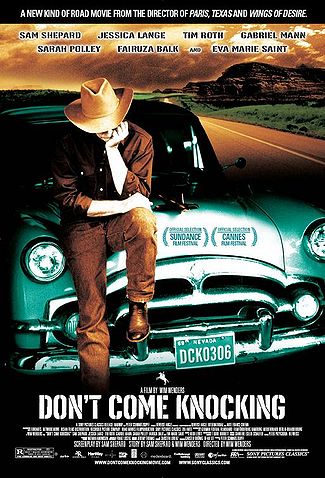 Howard Spence (Sam Shepard) has seen better days. Once a big Western movie star, he now drowns his disgust for his selfish and failed life with alcohol, drugs and young women. If he were to die now, nobody would shed a tear over him, that's the sad truth. Until one day Howard learns that he might have a child somewhere out there. The very idea seems like a ray of hope that his life wasn't all in vain. So he sets out to find that young man or woman. He discovers an entire life that he has missed...