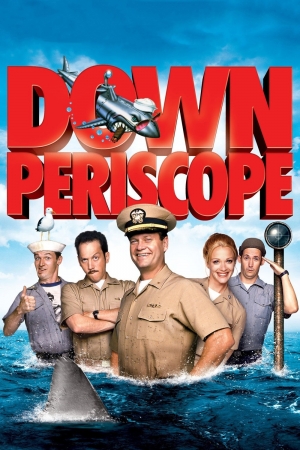 Lt. Cmdr. Tom Dodge is assigned as Captain to the USS Stingray, an old diesel driven submarine that has seen better days. With a crew that consists only of weird guys (and a gal), he's headed against the atomic powered USS Orlando, with the mission to destroy a dummy battleship.

In false US Navy colors. 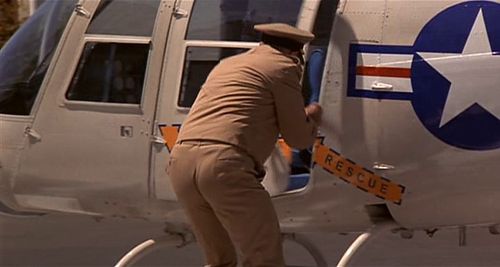 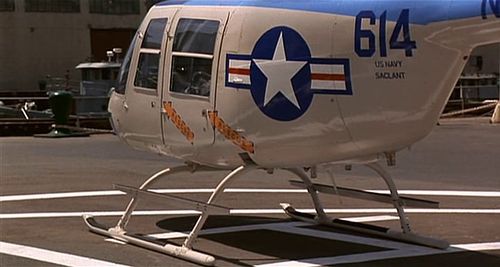 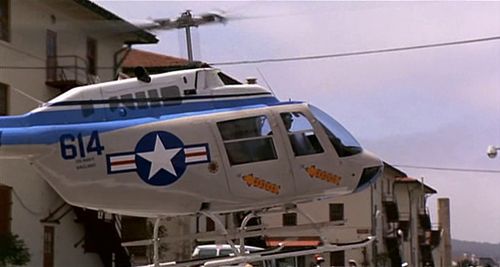 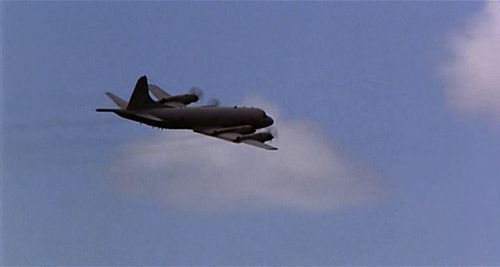