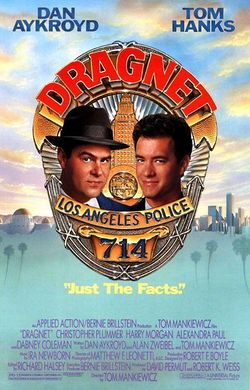 A straight laced detective and his scruffy, laid-back partner must solve a serious of mysterious and related robberies committed by a group named PAGAN.

Used by Reverend Whirley to escape.
Registration N464CL and C/N 24A-096. Used in other movies see IMPDb: Frequently Seen Aircraft. 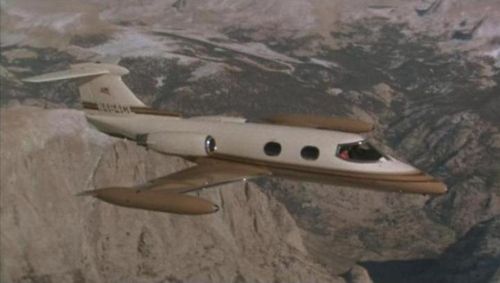 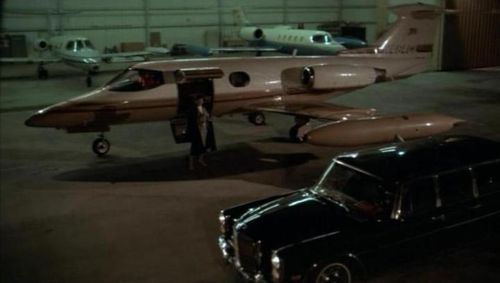 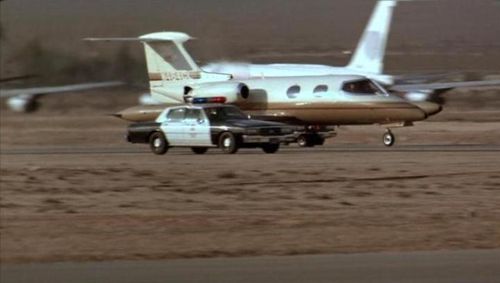 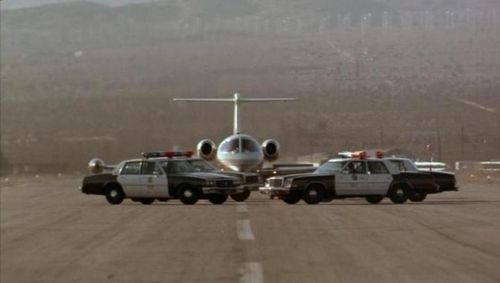 A jet (purportedly of the LAPD) used by Friday to pursue Whirley. 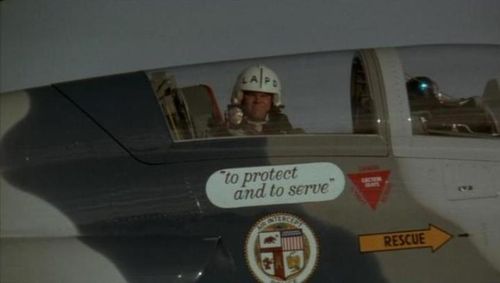 The two in the hangar behind the already posted 24.Van Nuys Airport.