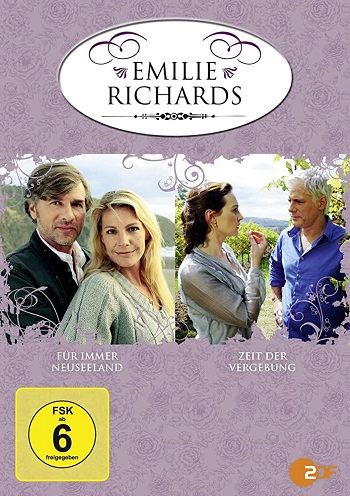 After the death of her daughter, Julianna Mason left her husband Gray Sheridan and went to the USA where she became a great wine trader. Now she is back in New Zealand for revenge, buying the vineyards of his husband's family. 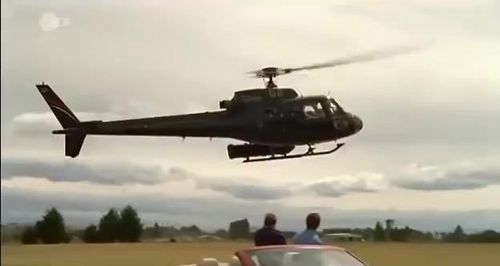 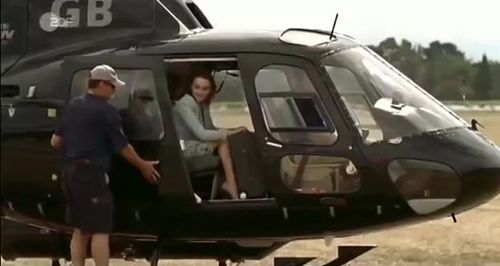 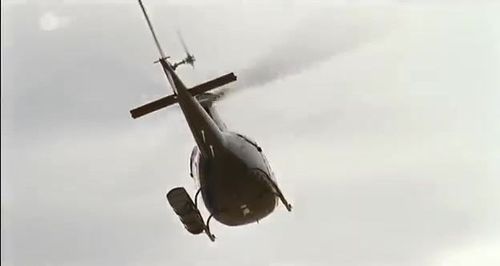