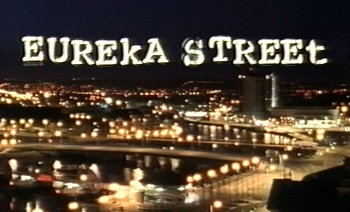 The story of a group of people from Northern Ireland, trying to make their way in life in the face of sectarian and political polarization. Chucky is an overweight 30-year-old who has yet to find a purpose for his life, but when he comes up with a business idea, things begin to change in an almost miraculous manner for him. His friend Jake is an unusually sensitive repossession man, and his life too begins to change when he meets Aoirghe, a woman from the other side of the sectarian divide. 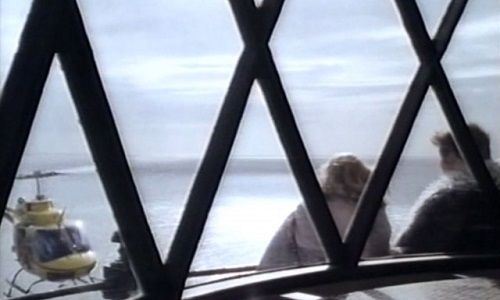 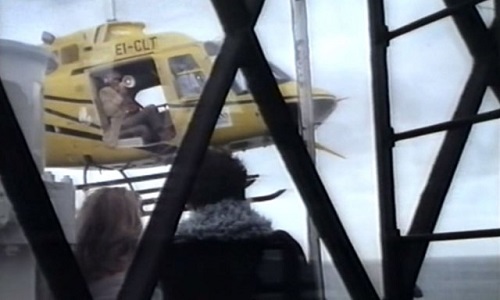