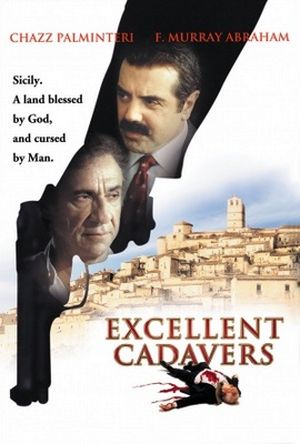 Fact based story about the political battle that was waged against the Mafia in Sicily during the late 1980's and early 1990's. Chazz Palminteri plays Giovanni Falcone, a crusading prosecutor who tried to use money trails as a way to attack the mobsters. He is aided by a former mobster (F. Murray Abraham) who volunteers to turn state's evidence after his sons are killed by a renegade mob chief. With the mobster's help, the prosecutor was able to obtain over 300 convictions. 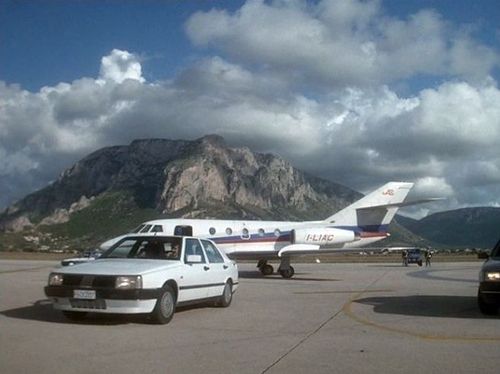 Some unidentified jet airliners in the far background. 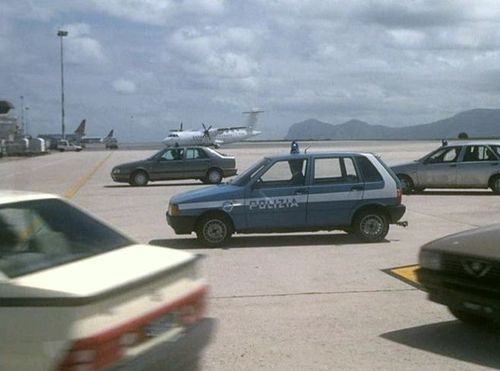 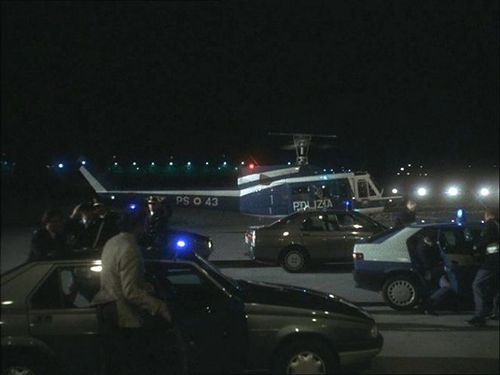