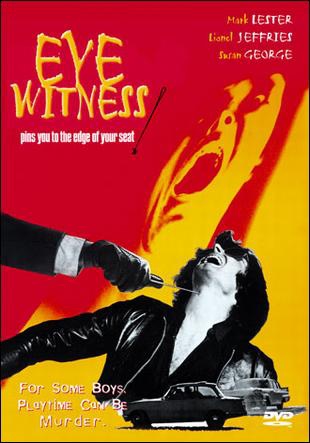 Ziggy, a boy of about twelve, is an accidental witness to a killing on a Mediterranean island, after which he is attacked himself. He goes on the run with his older sister, Pippa, helped by their grandfather. 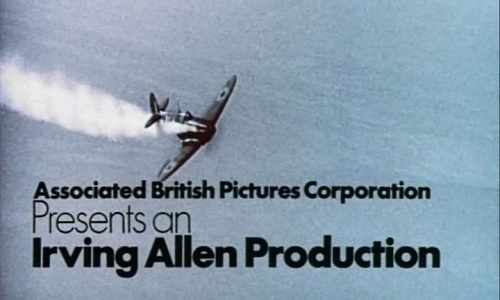 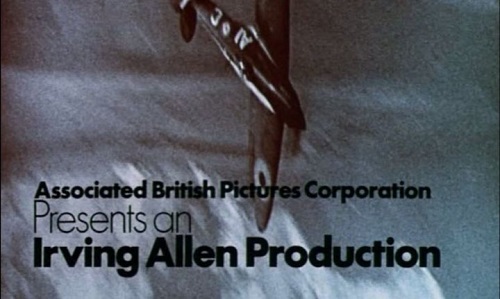 Aircraft on the deck of an aircraft carrier; impossible to identify at this distance. 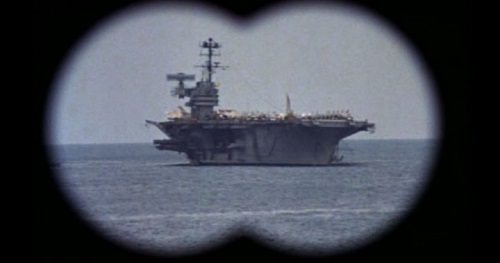