Faces in the Dark 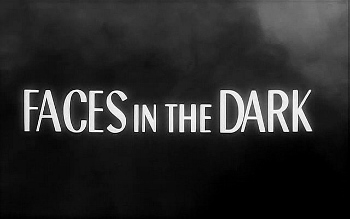 Faces in the Dark title card.

Richard Hammond, an aggressive and ambitious inventor is blinded in an accident. He becomes convinced that he is going mad, but it soon becomes apparent this is a deliberate attempt by someone else. 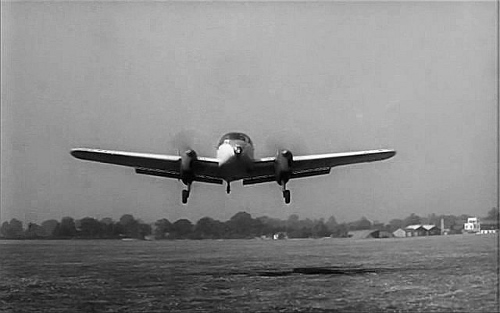 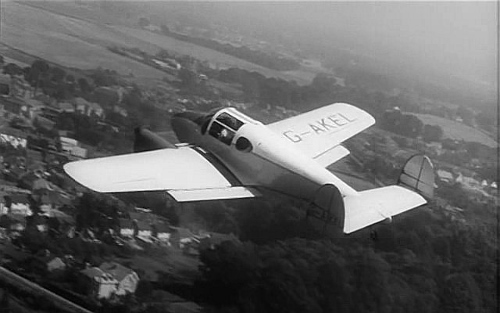