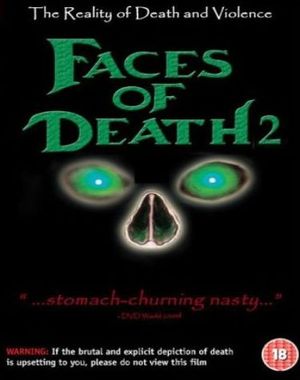 This movie continues in the same vein as F.O.D. 1 with short scenes of death related material. Mortuarys, accidents, police work are filmed by TV crews and home video cameras. Some of the material are most likely fake, some not as likely. 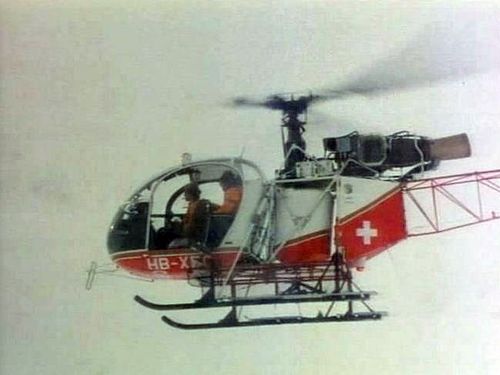 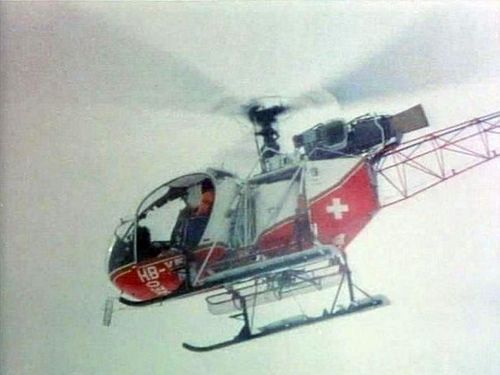 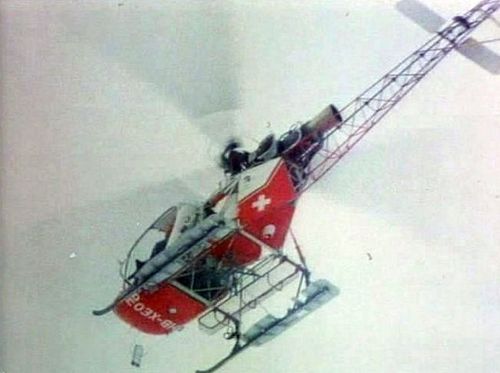 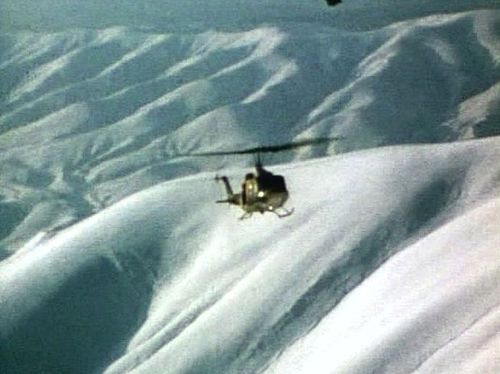 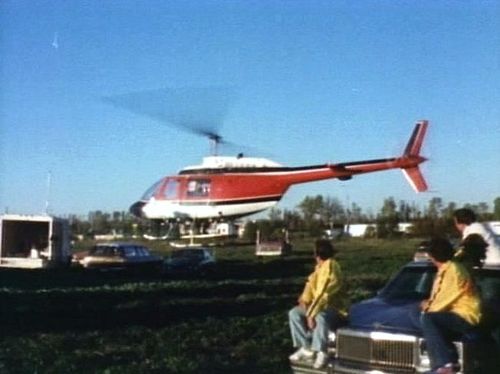 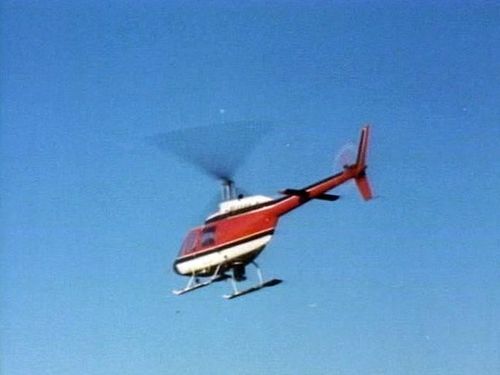 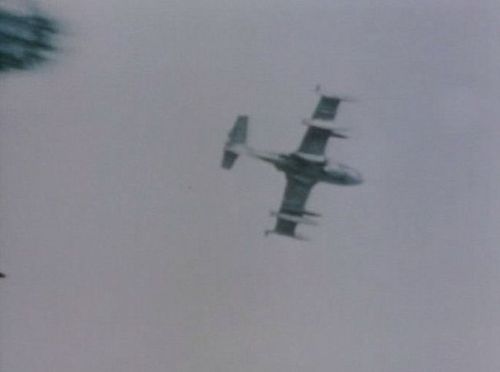 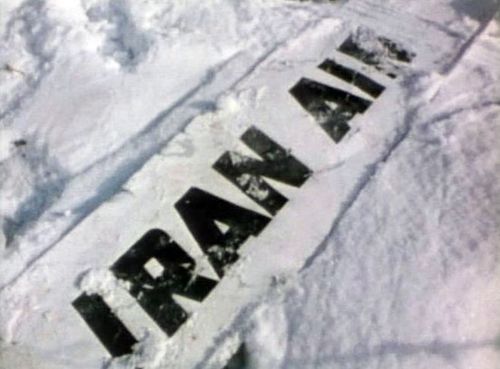 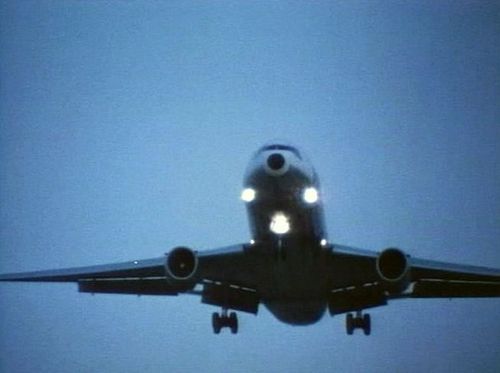