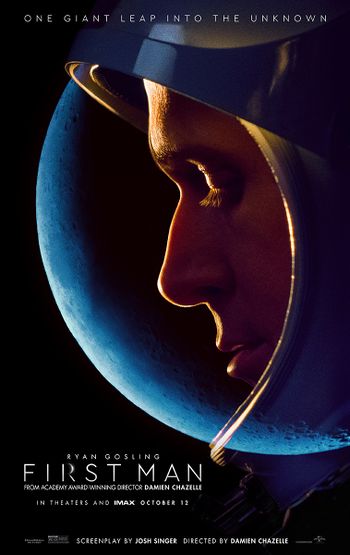 (top right) One of the Boeing NB-52 used as mother ship.

Backwards camera during the climb towards the space frontier.

A desk model seen in the background when Niel is studying the Delta Wing, the day following his flight which ballooned back up on high atmosphere.

On the desk, a magazine is open and is displaying British Deltas (maybe Handley Page HP.115).
NOTA : the next view, there is a close view with a press digest with the X-15 in title of a paper about NASA's selection of astronauts for the Gemini program.

Seen in the distance on the left, hidden by the dust cloud.

Seen too in When We Left Earth: The NASA Missions.
On May 6, 1968, Armstrong ejected safely from the Lunar Landing Research Vehicle #1 but set is closest to a Lunar Landing Training Vehicle. 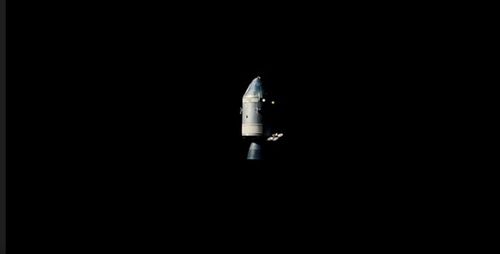