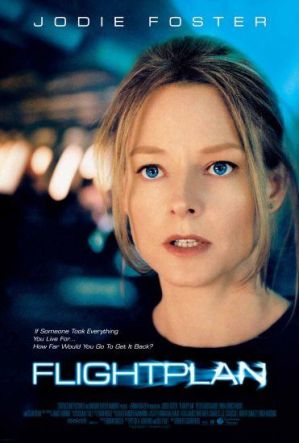 
When Kyle Pratt loses her daughter on a flight from Berlin to New York, the aircraft crew begin to think that she is suffering from a mental condition. With any evidence of the child boarding the flight non-existant, the crew eventually establish that the child in fact died along with her father, whos coffin is being transported back to New York. Convinced she is not crazy, Pratt continues to search for her daughter and discovers a much bigger plan.

This is a fictional aircraft, very similar to the real Airbus A380.

The plane is described as a 'G3' by the characters. 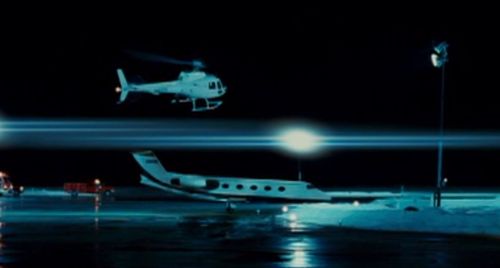 The AS350 can also be seen flying above. 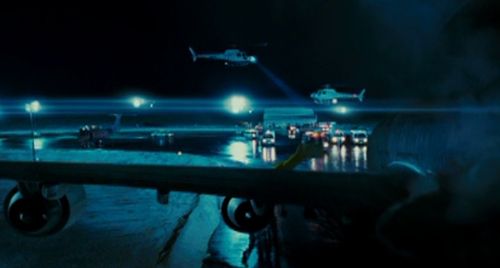 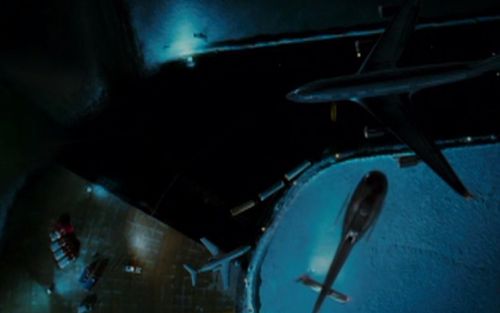 Also the Gulfstream II to the left and 'Elgin 474' to the right.