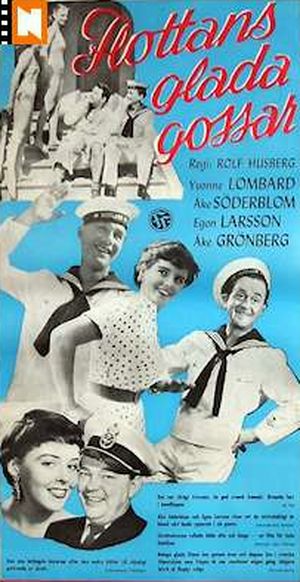 When Ludvig Ekman is ordered to do his military rehearsals course, he sends one of his employees, Lasse Alm, to do it for him. Everything is fine until Alm also is ordered to do the same thing - on the same boat! There is only one thing to do: Ekman goes as Alm. When Ekman goes aboard, he discovers that it is his wife's ex-husband who is captain and Ekman really is punished for marrying his wife. 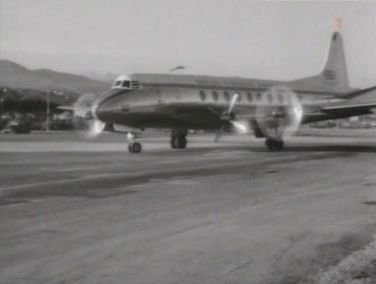