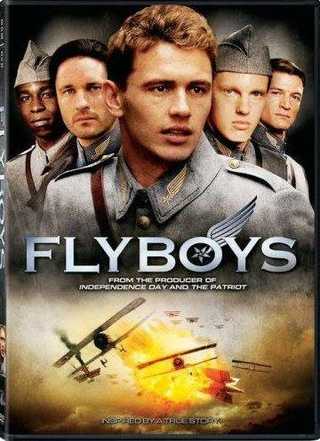 Manufactured in France - 1916. Same aircraft in other movies at IMPDb: Frequently Seen Aircraft. 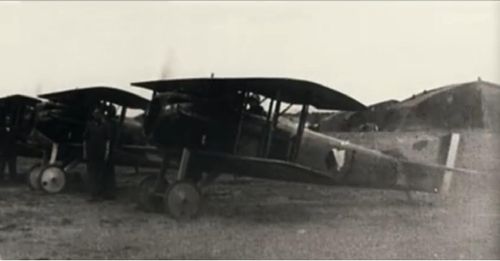 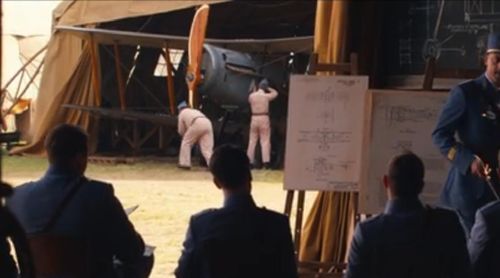 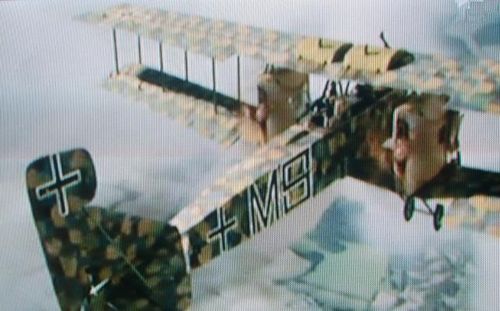 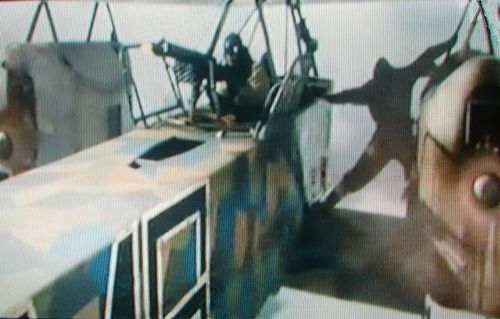 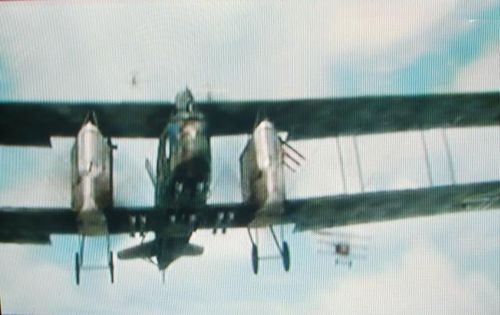 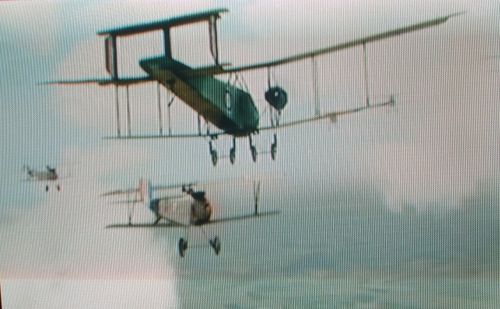 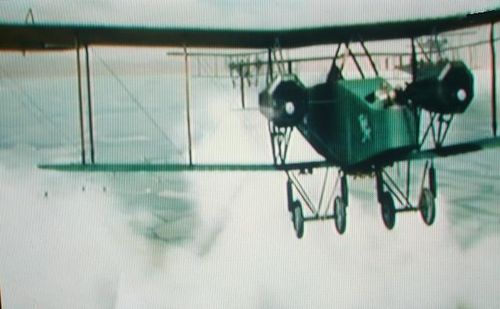 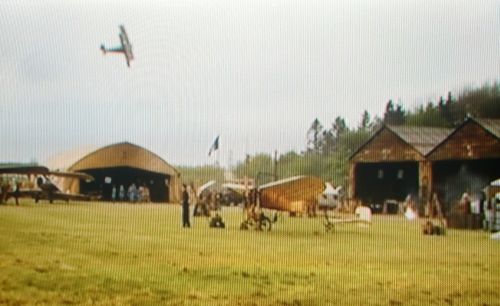 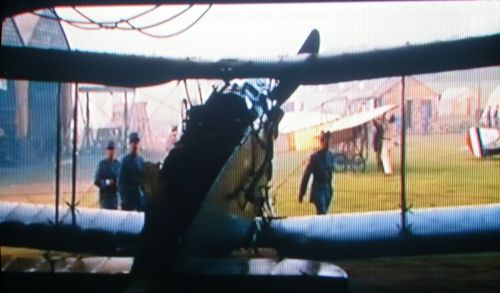 A Bleriot XI in the open air, with the Bristol F.2B Fighter in the shadow, in the foreground. 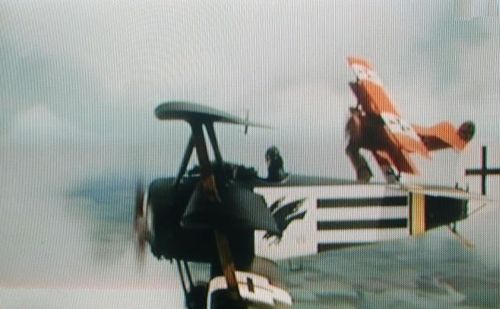 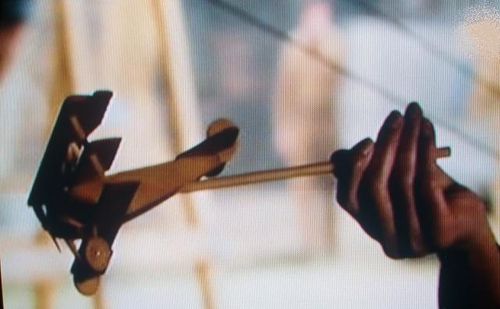 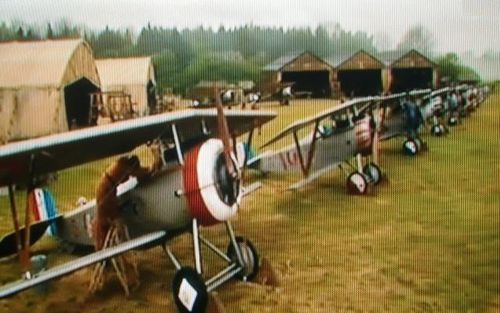 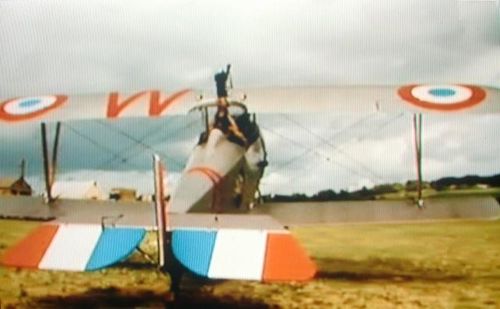 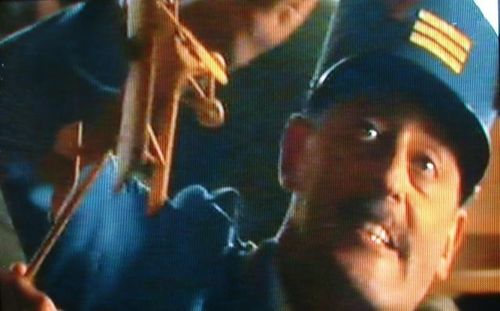 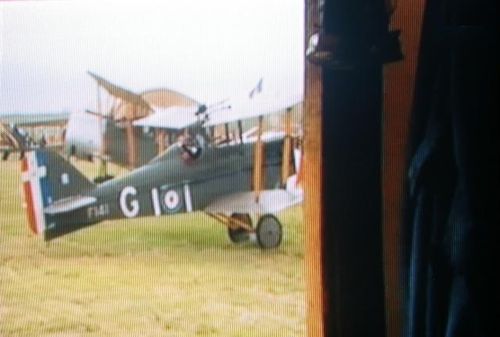 A glimpse of this replica.

A CGI picture of the Zeppelin which bomb three times England before being shot down in flames by the RAF over England. A historical fact far away of the movie action ! 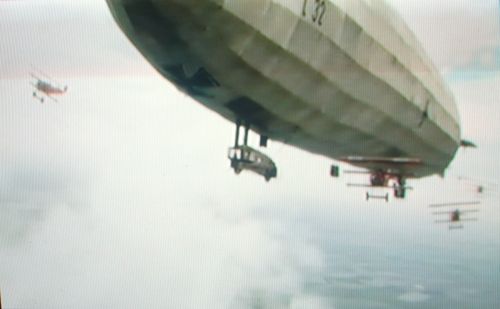 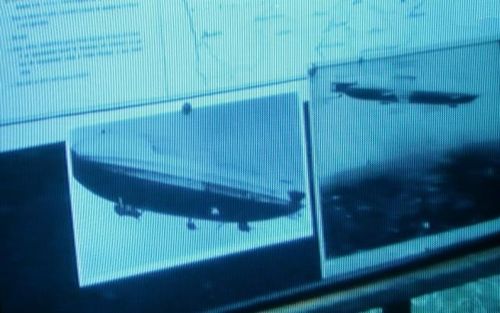 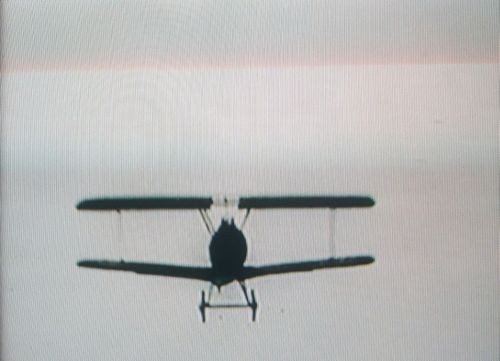