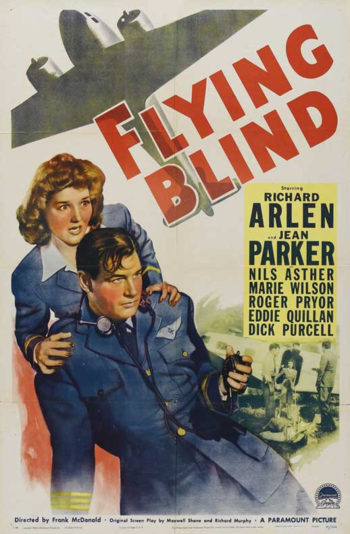 Jim and Shirley are fired from the airline company. They already found a new company : Honemoon airlines. But a spy steals a secret military device, then hijacks their airliner to get away. The plane crashes in the wilderness and eventualy the survivors are threatened by a raging forest fire. 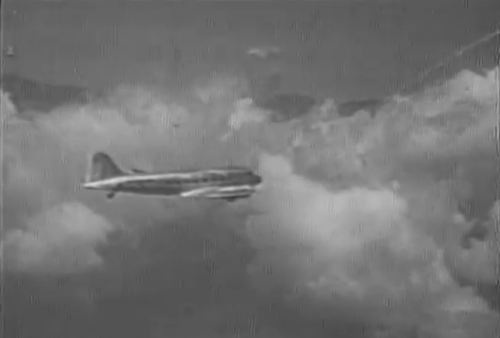 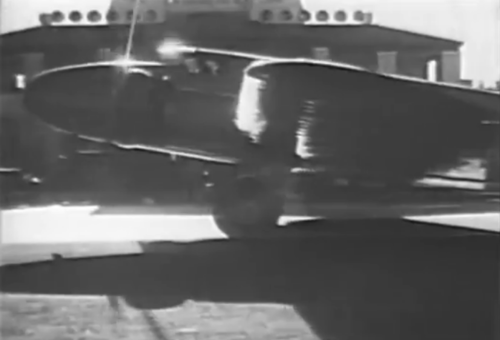 Boeing 247A of General Air Lines. 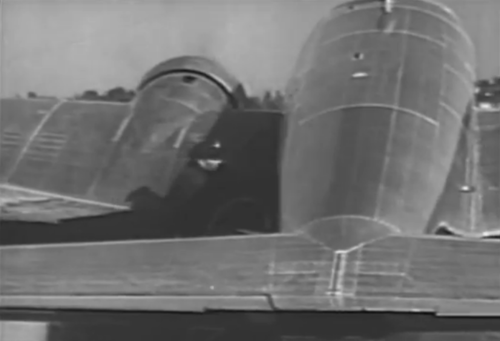 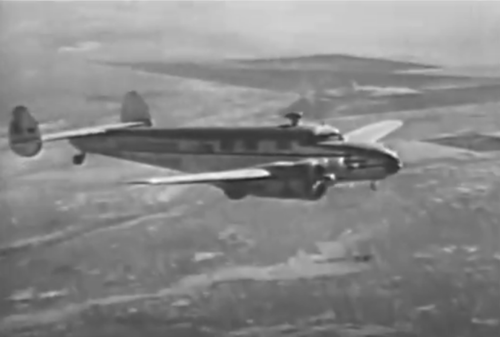 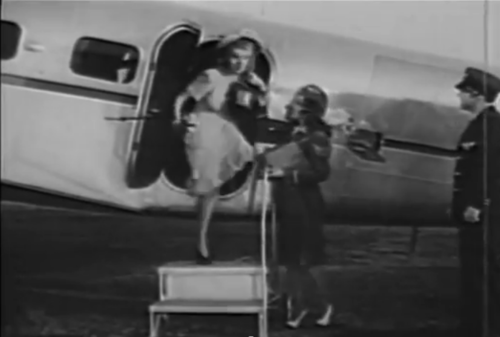 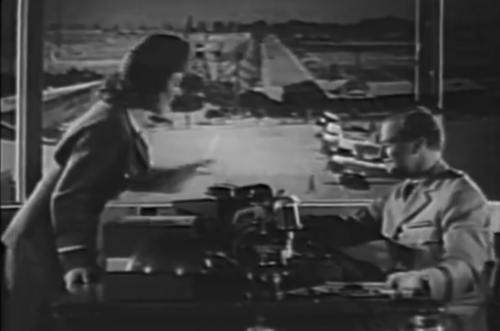 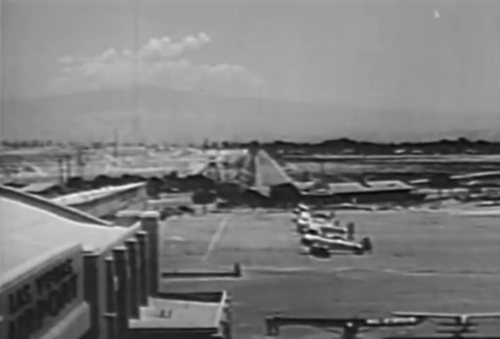 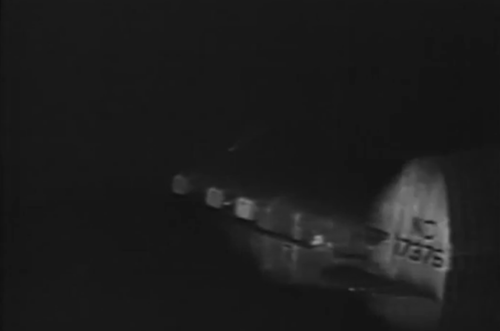 Like the real aircraft, aircrew and passengers share the same cabin. But in the real plane, alley is tight. 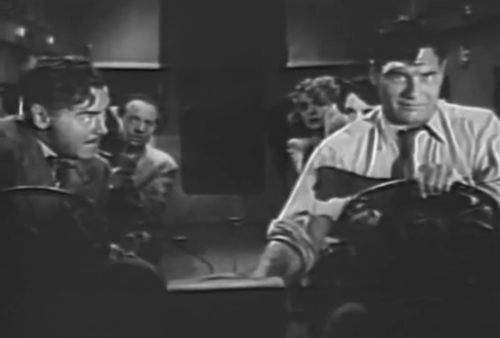 Another continuity error : the take-off is done by the Capelis XC-12 !
Same aircraft in other movies at IMPDb: Frequently Seen Aircraft. 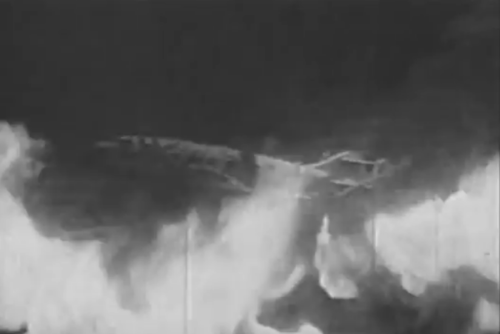 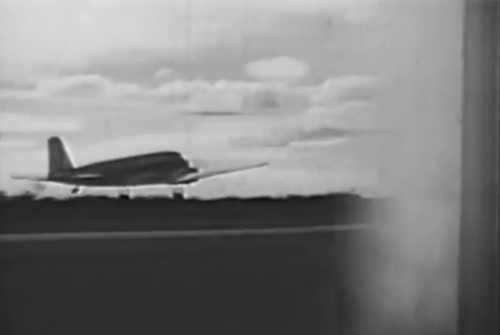